I've had my hands on the 1.4x and 2x Teleconverters for the full frame LUMIX S1 and S1R with the 70-200mm f/4 lens a little while… this is a quick evaluation including a few sample photos. 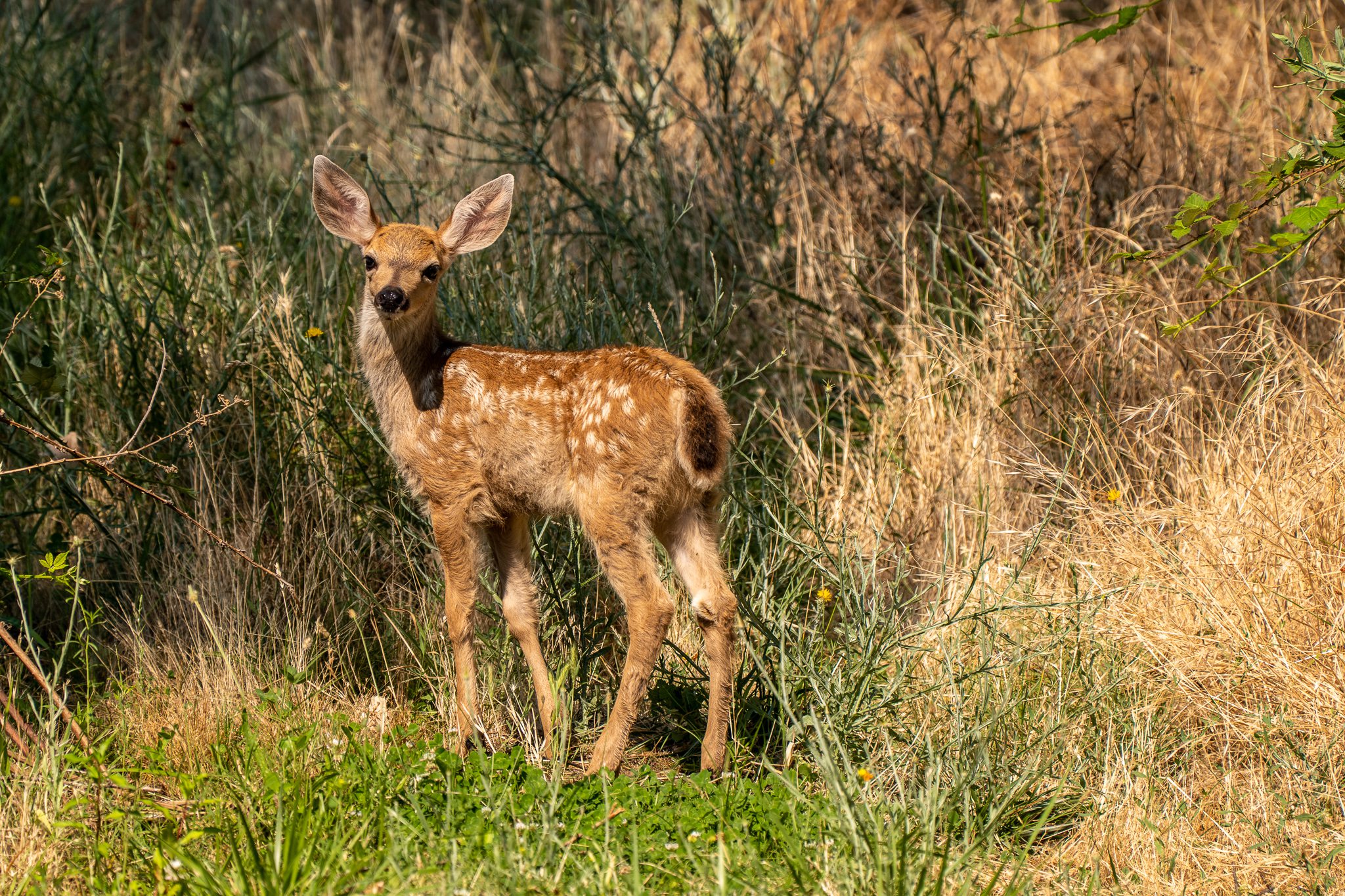 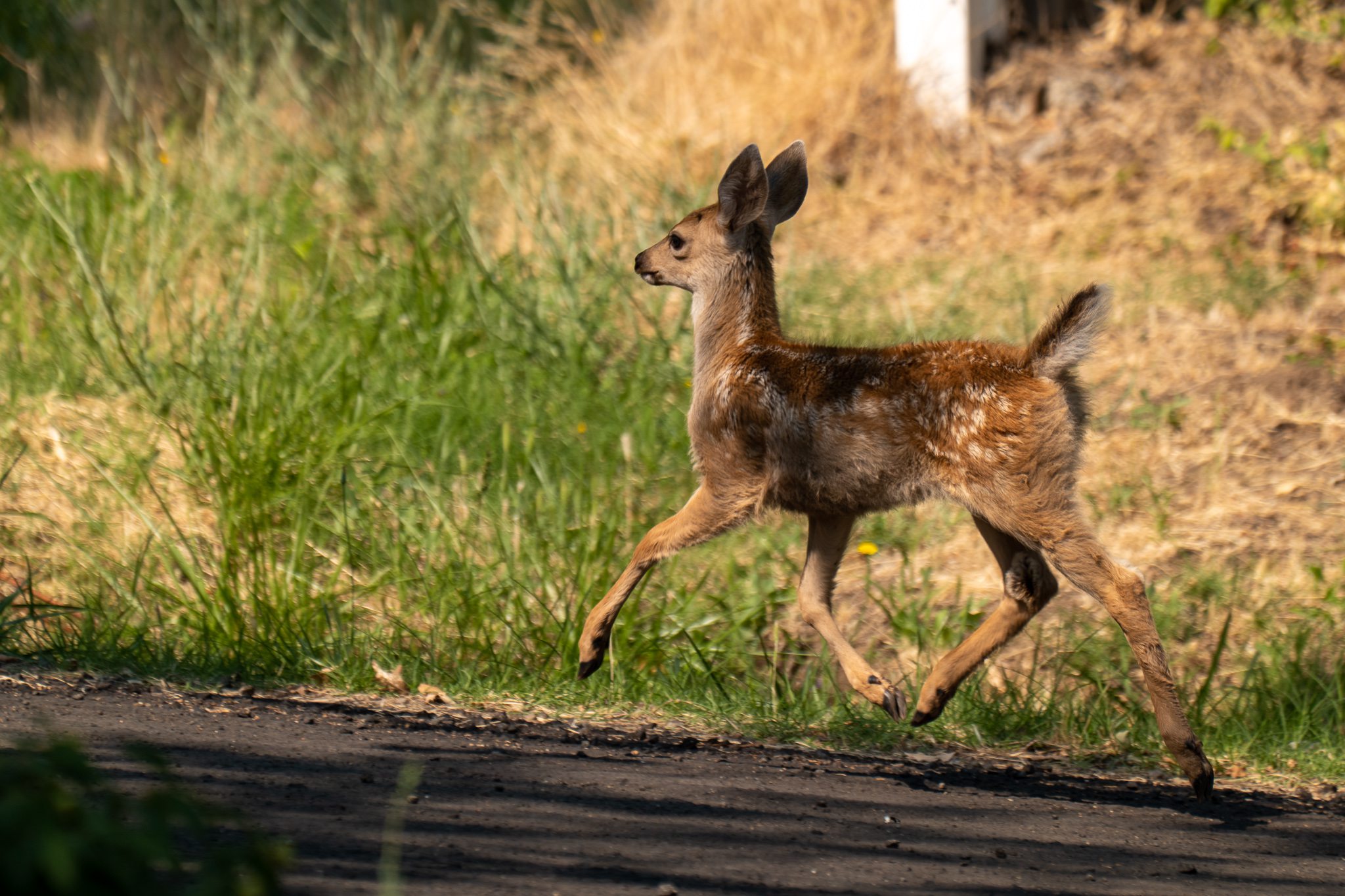 See what you missed in the full, unedited LIVE show (this starts with the Q&A; back up if you want to see the whole live show)

🔗 The links you seek

Reply from renderman.pro
on Monday, October 21, 2019 - 4:48pm
"Not investing to dedicated lens".... there is no option... Do you know (public) plans for super telephoto?
Permalink

Reply from Joe Marano
on Wednesday, July 31, 2019 - 2:56am
Yep still far cheaper and longer reaching. Sure you can use the teleconverter and crop the S1R but you still won't get the same bang for buck

@photojoseph am I correct in saying the Leica 200 2.8 and G9 will give about the same results as this lens with the 2x teleconverter and S1R but you will have a slightly more MP to play with?

Reply from VIDEOCIEL
on Saturday, August 10, 2019 - 9:08am
I made the test with the G9 and the panasonic 100-400. Yes it is more compact, yes it is cheaper, tes you have MORE reach... But I found it is not usable as soon as the sun disappears behind a cloud. For non moving subject, it is ok, but for a flying bird (for example), you really need a full sun otherwise your shutter speed won't be high enough.
So now I have a S1, just waiting my 70-200 plus 2X to make some new tests
Permalink

Reply from JustSimplyBrandon
on Saturday, August 10, 2019 - 9:16am
VIDEOCIEL well, I don’t that’s too much of a deal breaker since I would taking photos of wildlife in bright daylight, anyway. I’ve even come across crepuscular and, on occasion, nocturnal species popping out randomly on bright daylight. So long story short, I don’t the low light scenario will become an issue for me.
Permalink