A very quick note here as I’m about to start shooting a series of Aperture training videos with Sara France, but I wanted to share my experience with integrating the iPhone’s GPS capability and photos off my Canon (with no GPS capability) in Aperture 3’s awesome new Places feature.

Minimal screenshots for now, sorry… I just don’t have time.

Aperture 3 Announced and I'm On The Road!

I was up at 6am to check out Aperture 3 but then have been speaking at my alma mater at Cal Poly, San Luis Obispo since noon. Now I’m about to drive home, so won’t be pushing Aperture until tonight. But ooh boy it’s gonna be fun! On the way home I’ll shoot with my Canon and my iPhone to test out the hybrid GPS places system in Aperture. Can’t wait to post all about that… and more!

Don’t miss this one… you can pre-order and lock-in the introductory prices for the Aperture 3 “Getting Started” eBook at $19.97, and a new Adjustments Preset Pack for just $9.97. These prices will go up once the final products are released, in one to two weeks.

Jump over to the store and check ‘em out!

Like the rest of us I’m downloading the trial now… I will be reporting back throughout the day!

Badges. Or, “What Are All Those Funny Icons, Anyway?”

In Aperture, there are loads of little icons and badge that can be confusing if you’re not used to them. Here’s a breakdown of them all, going clockwise. What Metadata Is Retained or Lost When Sending to Photoshop from Aperture?

By PhotoJoseph
This question came up on a discussion on the Yahoo Group ASMPproAdvice (if you’re not a member, and are serious about the business of photography, I highly recommend it). When opening a picture in Photoshop from Aperture (using the “Open in Editor” command), what IPTC and EXIF data is retained, and what is lost? So I decided to do a little test.

A commenter on MacCreate asked about backing up and moving those precious Aperture presets between systems, so I wanted to post a quick tip on here about that.

There’s some inconsistencies in how presets are handled in Aperture, so there are two different ways to do this. Keyboard shortcut sets, for example, can be exported by using the export menu. But for naming presets, or export presets, you have to dig into the Finder to find those files.

Here’s how you save your keyboard shortcuts.

I saw this great tip on Twitter last night, and wanted to share it with my readers. Basically, Metadata presets are not editable within Aperture 2, but if you’re clever like Simon Abrams, you can open the XML file and edit the data directly. Very handy for updating your © 2009 presets to © 2010.

In part 1 of this post I gave some good reasons why you’d customize your keyboard. Today’s post is all about how.

One of the really cool, and somewhat underrated features in Aperture is the Command Editor. This is where you can customize your shortcuts and also see what existing shortcuts do in some really clever ways. If you’ve ever used Final Cut Pro, you’ll recognize the roots of this tool. But not only can you create your own shortcuts, you can actually create entire sets of shortcuts. Why would you do that? Maybe for a particular task you want a series of shortcuts to be quickly accessible using the 12345 keys or the qwerty keys or the asdf keys. But when you’re done with that task, you just want to go back to your “normal” way of working. So before we modify the shortcuts that are there, we’ll create a new custom set just for you, which protects the original keyboard shortcuts.

First, open up the Command Editor from the Aperture > Commands > Customize menu. Yeah, I can hear it now… “Customize the shortcuts? But I barely use them as it is!”

And that’s the point! Keyboard shortcuts in any application are the key (pun intended) to navigating quickly. You ever watched someone work on a computer and thought “damn they’re fast!”? You can be that fast too; all it takes is keyboard shortcuts.

In one of my eBooks, I gave the following tip on just how to remember those keyboard shortcuts: 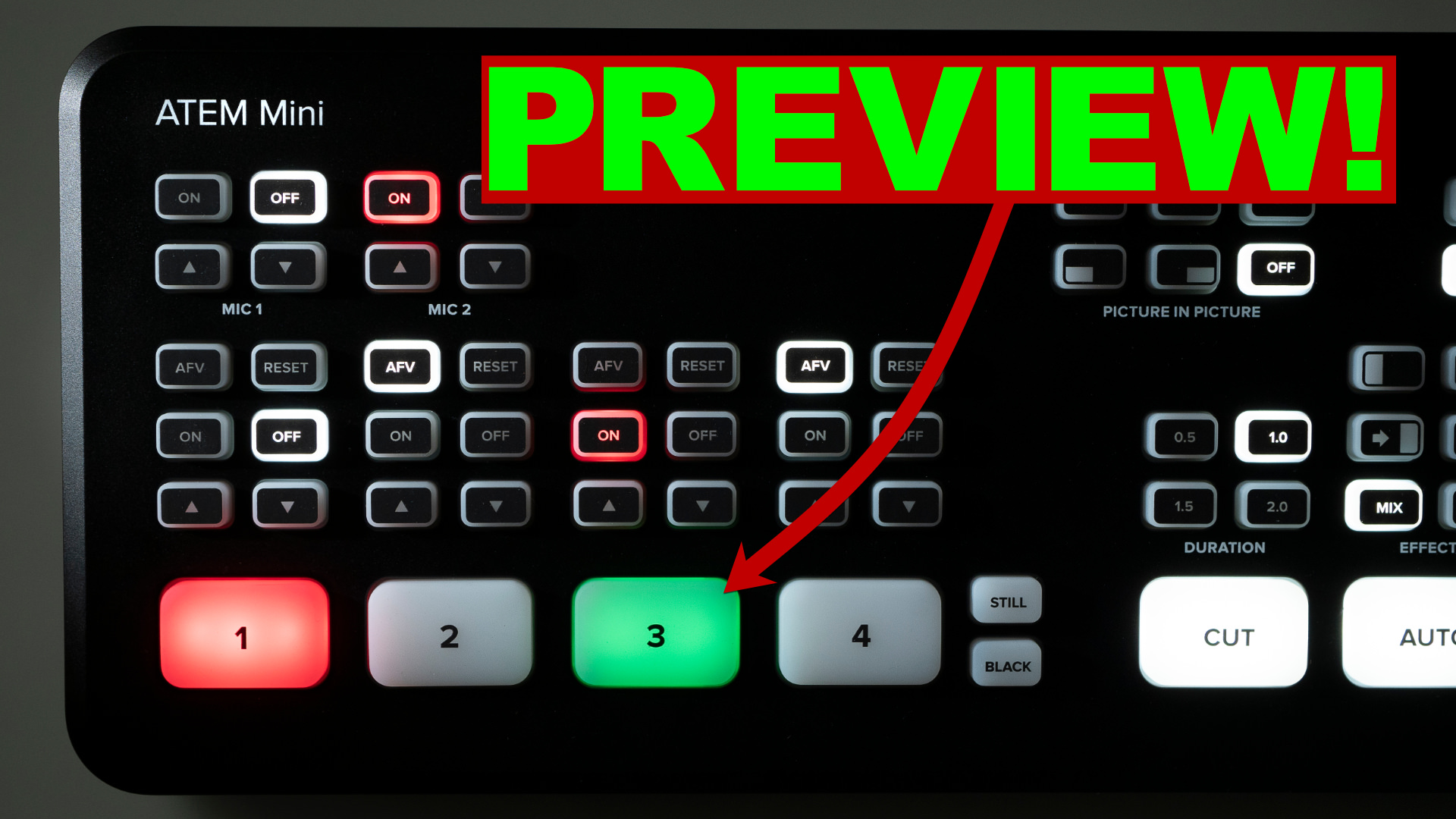