I can neither confirm nor deny whether the ApertureExpert users who first reported and then confirmed this issue get credit for initially finding the bug, but I’m pleased to report that in near record time, Apple has released an update to the (disastrous serious actually not as bad as it seemed but still scary) issue where photos over the 1,000 Photo Stream limit would dissappear from Aperture — that is, the ones that were already automatically imported into Aperture would dissapear! It turned out that the photos weren’t being deleted, but simply hidden from view. Obviously not good, but not horrible either. No photos were lost.

This update primarily addresses that issue, and also adds in a few more polishing touches, including enhanced gestures support, and fixes bugs where a possible color profile mismatch on externally edited images could appear, and a possible crash when using brushes could rear it’s ugly head.

I am very curius for those who have encountered this 1,000 image issues — does installing this update make your older, “lost” photos reappear? Please let us know in the comments!

“This update resolves an issue that could prevent auto-imported Photo Stream images from being displayed in the library after your Photo Stream hits 1,000 images.”

For more information about this update see http://support.apple.com/kb/TS4144

As always, if you spot anything that isn’t addressed that claims to be, or see any new issues, report ‘em here! You’ll need to repair the database (hold down command-option at launch) to recover files lost to this 1,000 image limit bug. Thanks David for pointing that out!

It doesn’t fix the issue of the Photo Stream turning itself off in Aperture every time I restart my MacBook. Anybody else have this issue?

@Joseph
According to the knowledge base article you need to repair the database and you’ll recover the masters but not any subsequent edits.
d.

Are you by chance running Aperture on another system as well, and have Photo Stream turned on there, too? It can only run on one system at a time. 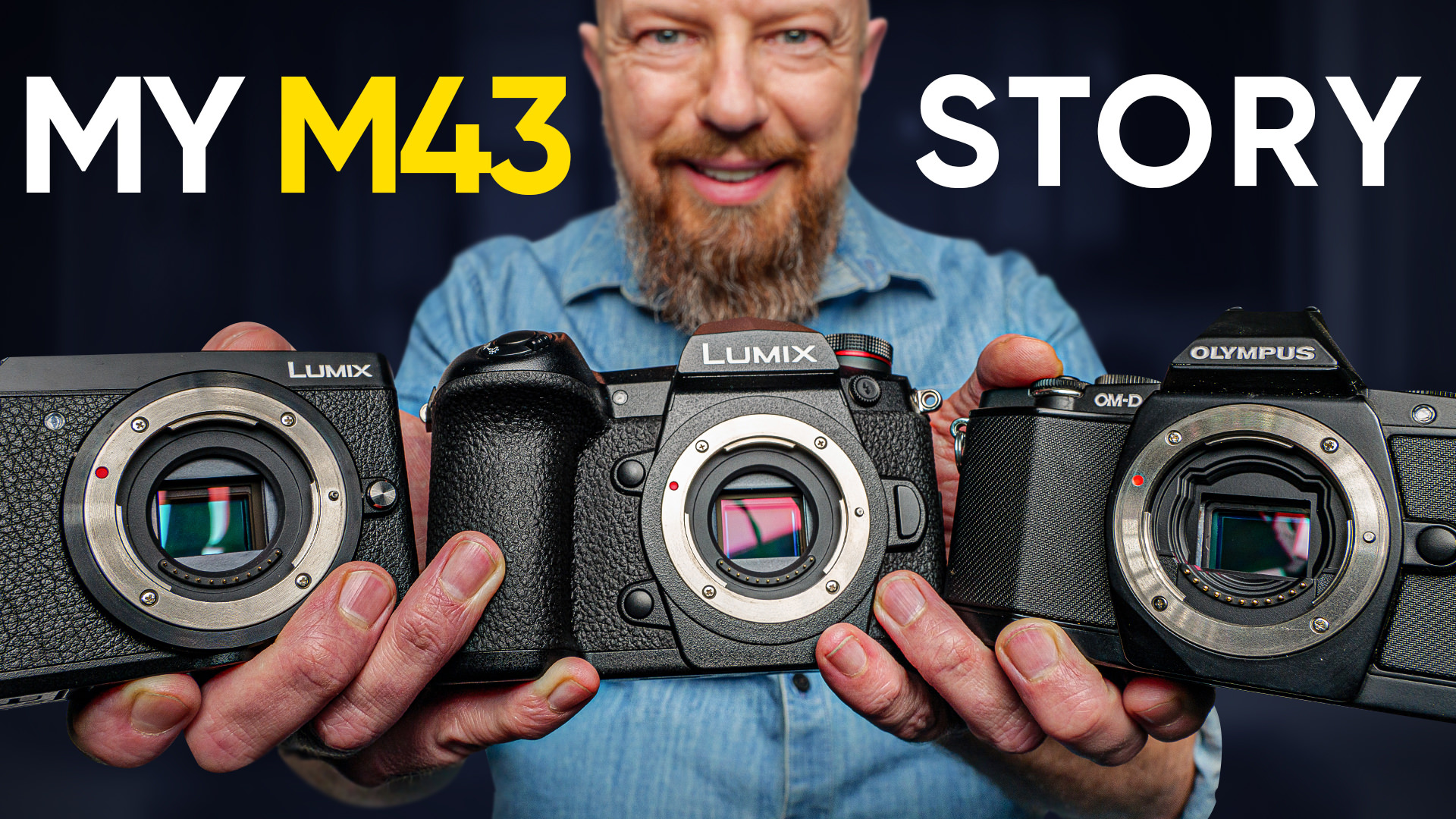