Mac OS X Yosemite 10.10.4 was released yesterday, which includes a few network and migration fixes, as well as some improvements (aka bug fixes) to Photos. Photos for OS X is now at 1.0.1. Hop onto the App Store to update.

According to the release notes at support.apple.com/en-us/HT204928, the updates includes the following bullets related to Photos.app:

iOS 8.4 was also released today. There's no mention of Photos for iOS in the release notes, but it's hard to imagine there's no changes at all, especially since the OS X version includes iCloud Photo Library syncing fixes.

Have you noticed any Photos (OS X or iOS) changes not mentioned in the release notes? 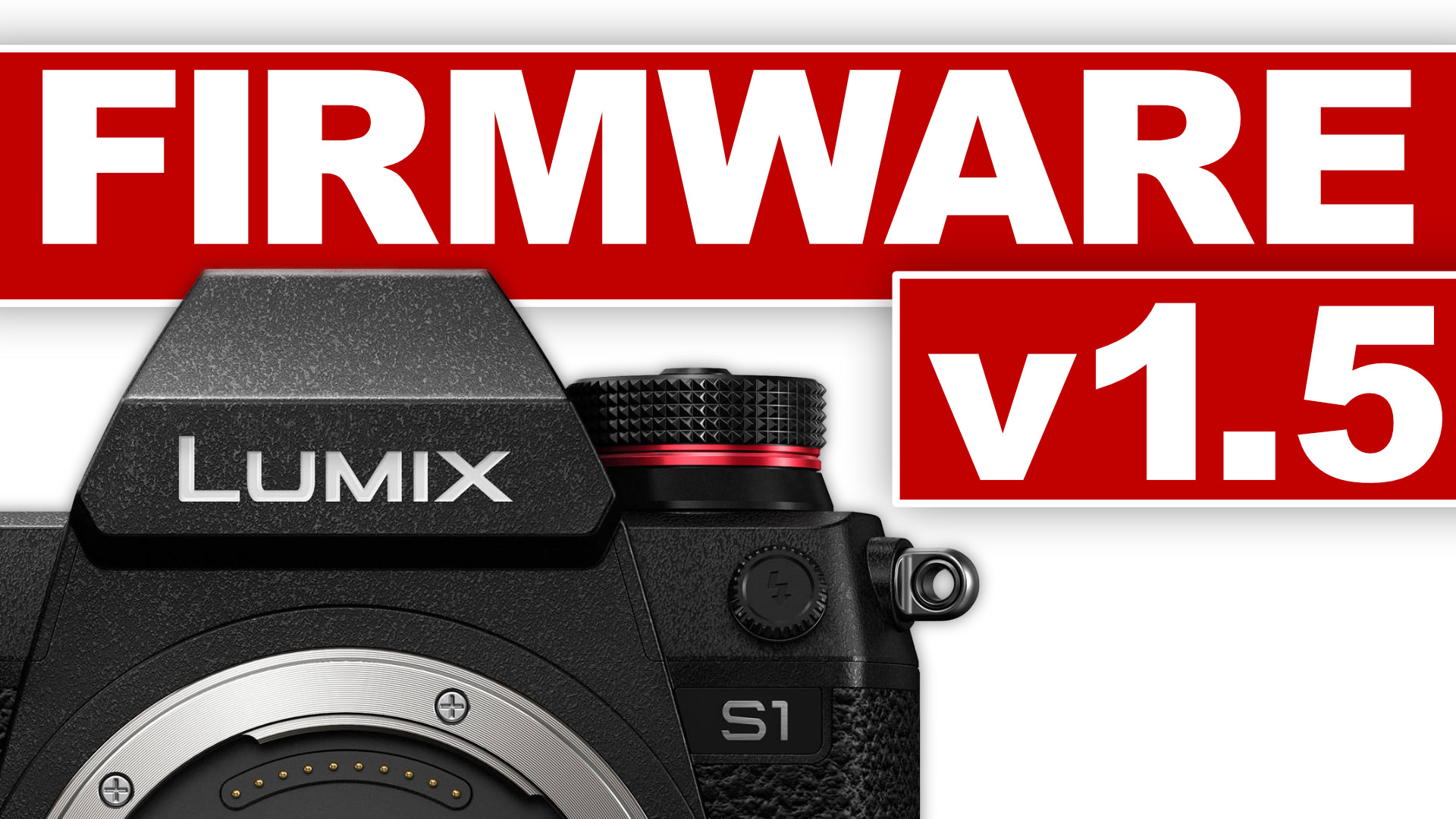