I’ve discovered my original intent in using an EDH for my Aperture files was not correct in what I wanted to do.  I was using EHD as referenced and I realized I really mean to use as a managed drive.  I first need to get all my referenced files back into the Aperture library on my IHD.  I know “consolidate originals” is what I need to use in Aperture.  I’m assuming I just need to find the files/folders on the EDH using the “switch to library” selection, correct? When I select the files/folders and choose “consolidate originals”, do they just know to go back into the original locations in IHD in Aperture? Just making sure my thinking is right is what the process is….

Actually, you can probably copy your IHD library to the top level of the EHD, then consolidate originals. It should move them from outside the library to inside the library, and it shouldn’t take too long since they are on the same disk. It won’t copy them. It will “move them”. That means effectively changing what directory holds the pointers to the actual file data on disk. Speedy!

I don’t know if this would take too long for a man as busy as yourself, but I’m a little confused by what you are saying.  Could you give a brief example of what you are saying?  Or maybe I should give an example to see if I understand:  Get the rest of my managed images in the IHD library in Aperture onto the referenced EHD with my other referenced images.  Then do “consolidate originals” and all the files on my referenced EHD will move, not copy, back to the managed IHD.  Is that the correct understanding?

If I have understood your desired final setup, please set me straight and I will be glad to offer any suggestion I can to help get you there. 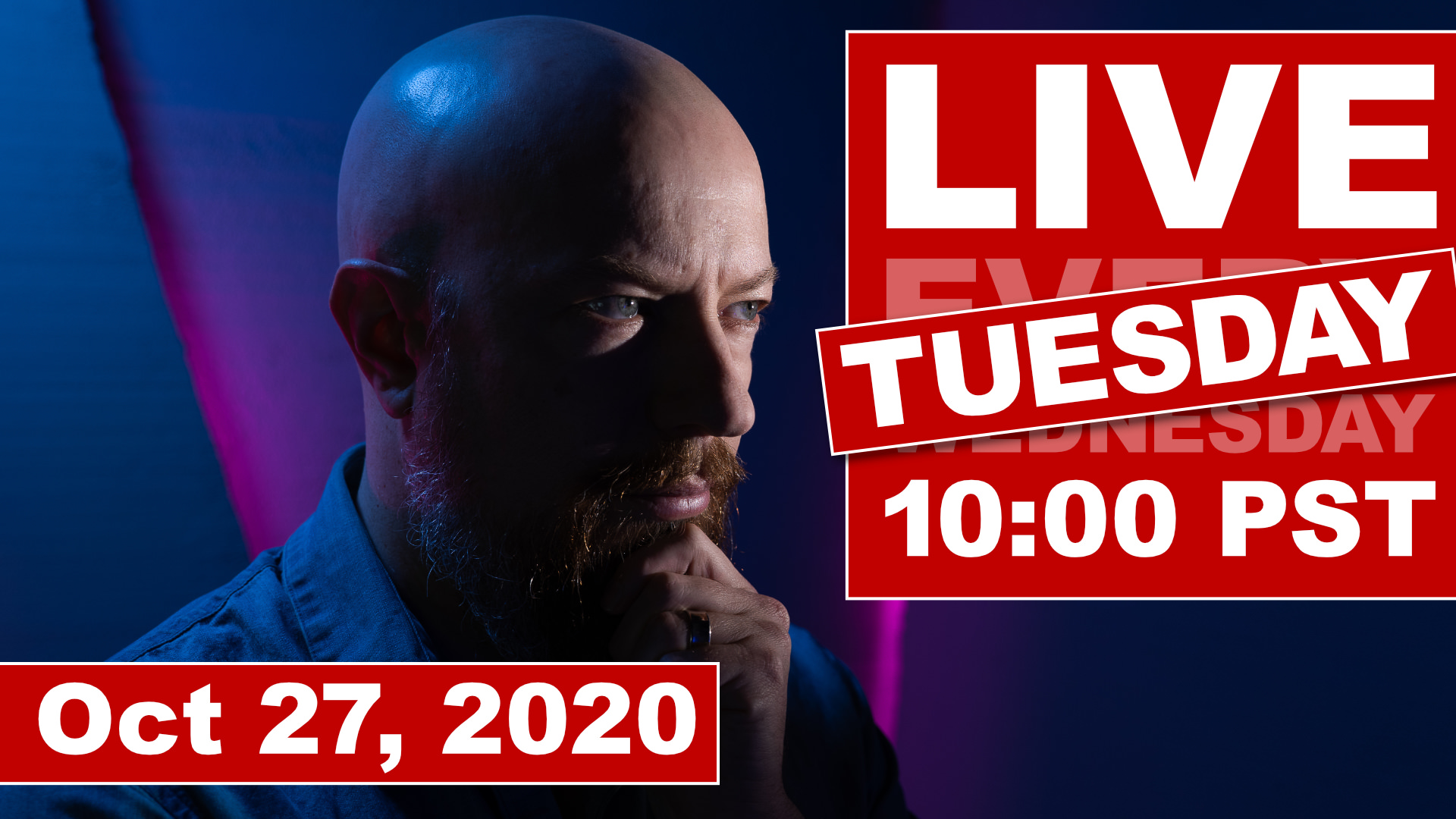