3 posts / 0 new
Log in or register to post responses
Last post
How can I find photos, that are on my hard drive but not referenced in Aperture? #1

in a (German) podcast the question came up, how one could find photos that are on the hard driver (could be an external) but that Lightroom doesn’t know about. The hosts thought about a few ways to do it. On the next episode one of them told the story of how he tried it out and gained 30 TB.

Being a pretty convinced Aperture user, I thought: for us that’s easy! Just consolidate your library and see what’s left in your photos folder… Done! But since I heard that this podcast host freed 30 TB on his hard drive, I started thinking about actually doing it.

Now I don’t think, I have to explain, why the thought of consolidating my entire library makes me a bit uneasy. So my question is:

Is there a way to easily find photos in the photos folder on my hard drive, that are not referenced in Aperture? I’m thinking about photos that I might have deleted in Aperture put accidentally did not move the master to the system trash. Or photos that did not get imported when I switched from Lightroom, a few years back…

Thanks so much in advance!

Another approach, assuming you haven’t done a lot of renaming and reorganizing over the years, would be to reimport everything (as referenced leaving them in their original location) into a copy of your library using the ‘do not import duplicates’ feature, labeling or rating or tagging the newly imported images in a unique way during the import process. Then delete the newly imported images, being sure to remove them from the hard drive. This approach would avoid moving a lot files between your masters library and the Aperture library.

In either case, start out by testing the process on a project, for example, to make sure everything is working as you would expect. Don’t do the whole thing at once. And I’m sure you are aware that whatever you end up doing, a solid backup of your referenced masters and your Aperture library is essential before you start.

While I wouldn’t qualify my library as massive (50k photos, 60 GB for the library file, 250 GB for my photos folder), the reason I posted the original question, is that I would not be thrilled to to it the way that I proposed.

I had thought about importing everything, while not importing suspected duplicates, using a copy of my original library seems to be the missing piece. Great idea! (I might delete all the previews inside the library to make copying the library easier) 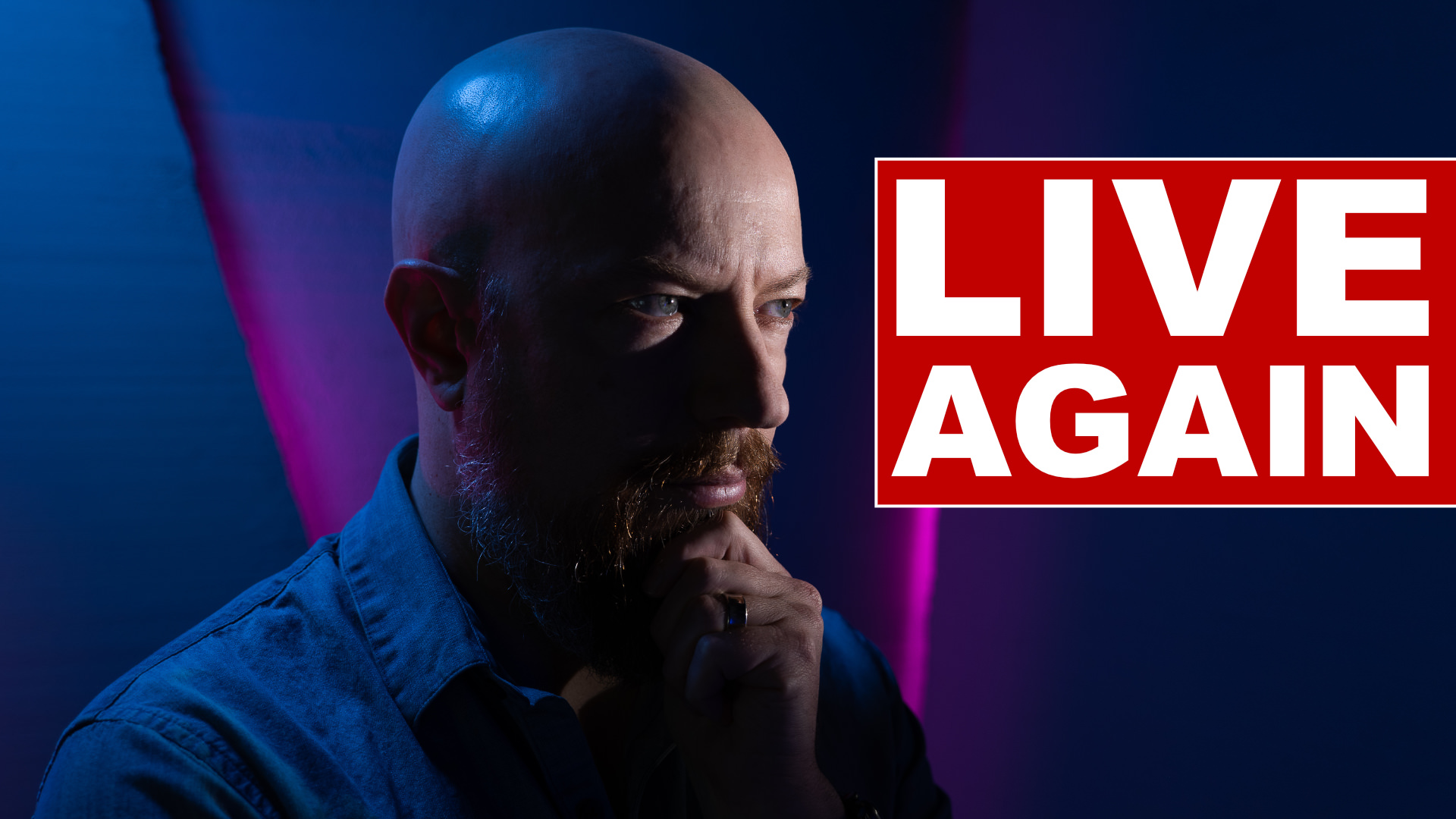