I was having trouble with referenced and managed files and selected ‘consolidate original files’ at some stage.  I assumed this would only apply to the project I had open but now I find it applies to all jpgs on my desktop.  Most are already in Aperture, although some are commercial ones from a download and not inAperture. If I just click on any image to open it (usually happens in Preview) it does not open but is imported into Aperture in a new Untitled Folder.  I can no longer just open a jpg on the desktop!  It’s imported multiple times.  Can anyone help me stop this behaviour?

You need to set your default App for jpegs back to the application of your choice. To do this click once (you are only selecting it not opening it) on any jpeg file. Press the command and the “I” key at the same time to get info for the selected file. In the info section locate the section “Open with:”. If the flippy triangle points to the right, click it to open it. Use the drop down menu in the “Open with:” section to choose the App you want to use to open this jpeg. For example you could choose Preview. If the App of you choice is not listed choose other, navigate to your App of choice and select it. Lastly to make all jpegs open with your App of choice click the “Change All…” button in the “Open with:” section of the Get Info window. Close the Get Info window. You should be good to go.

Thanks ever so much for your solution.  It was really quite easy and all is now well. 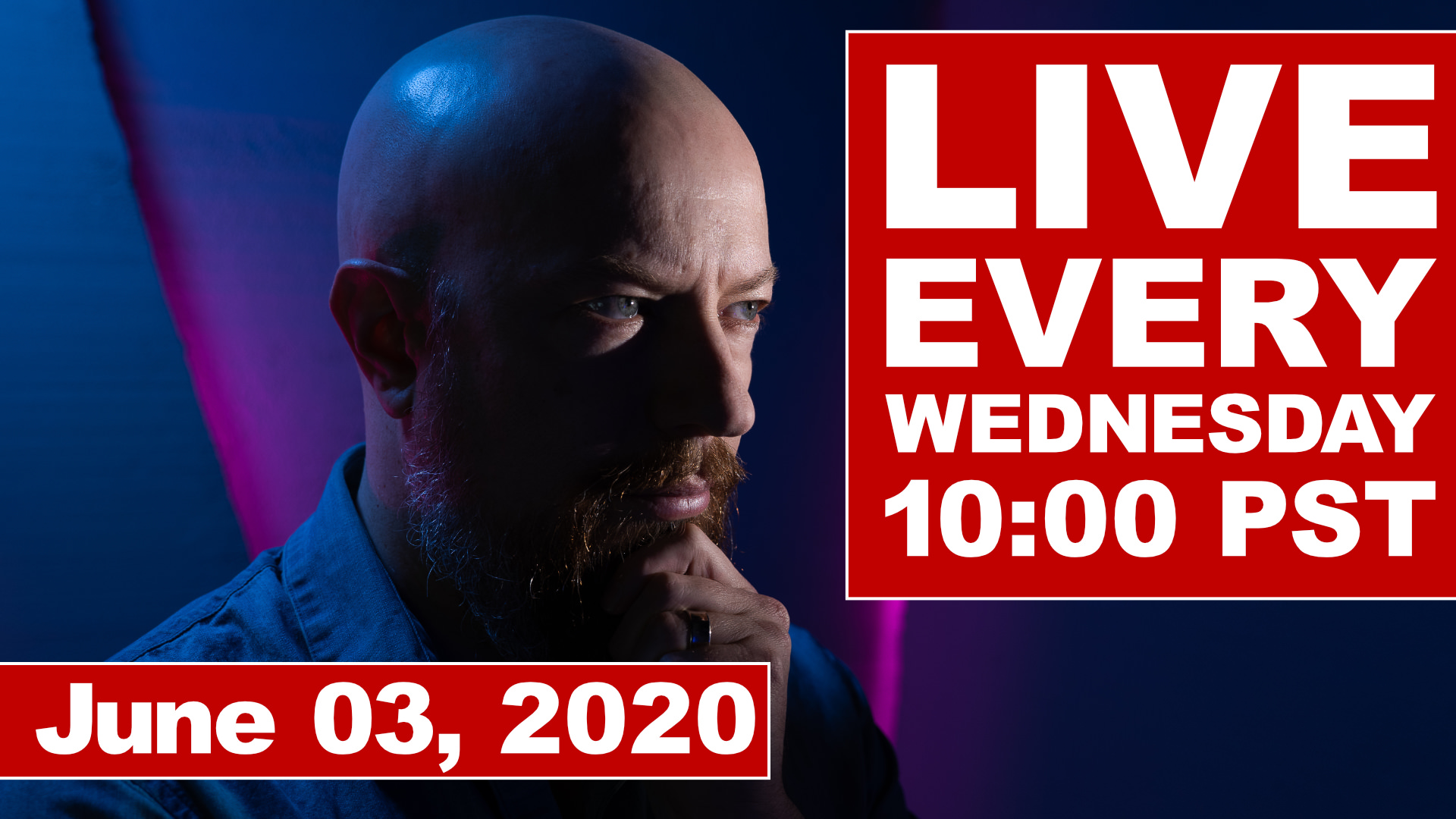