A brief example of using Pixelmator to do some “heavy lifting” edits with Aperture.

The original shot of the cake, with messy background, was taken with a Nikon D3 - NEF Raw file 14 MB,  and imported into Aperture.

The Share saves a tiff file in the Aperture project.
Done - about 12 minutes.

You can also “export the image in different formats. 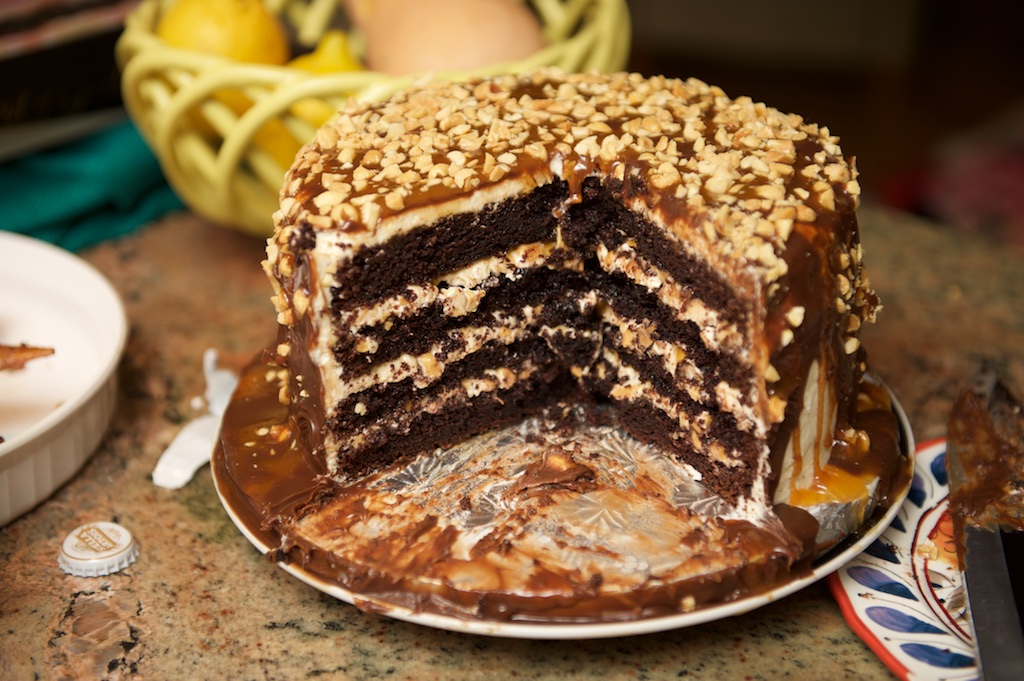 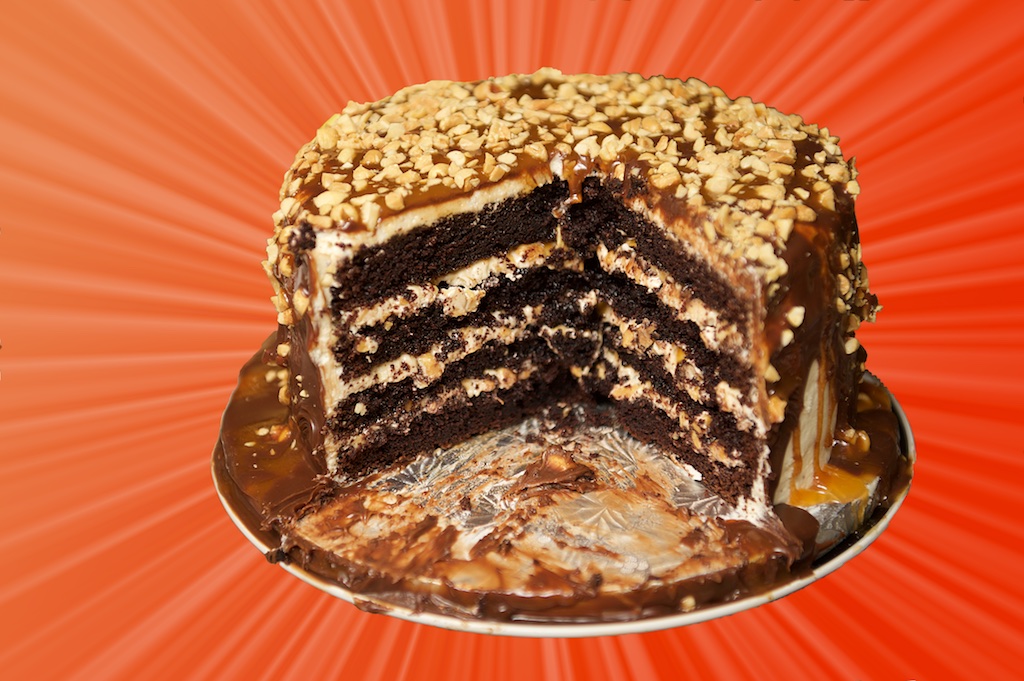 Considering the price, about $30 Pixelmator  can do most of what is available in Photoshop. Missing is the stitching panorama, and perhaps some other “arcane” functions, but in general, it works very well. Some users continue to complain about the white-on-black toolbars, and the minuscule font size in those bars, but neither is a deal breaker for me.

I have been a user of the Adobe Creative Suite for years, but can no longer justify the costly upgrades. I also abandoned Adobe Dreamweaver in favour of Coda2 for web site authoring.

Although no calories were consumed during this exercise, I feel like I put on a few kilos!