Recently I bought a point and shoot, nikon p330. It's much like the Canon s95, 100 and 110 point and shoots. The Nikon offers RAW files (NRW). Satisfied with most aspects of the camera except GPS which is a little clunky.

Here is the drumbeat I hope to generate. I have requested an aperture update twice with Apple–to decode the NRW format for this camera. Photoshop (cs6) reads this format nicely. And there are other nikons with this nrw format for which Apple has released a RAW update. I really don't want to use photoshop just to open the raw files. I save photoshop for things I just can't do in Aperture. Will accept any drumbeat help with Apple. Note: Apple has released an new NRW update for a Nikon camera that came out about the same time as the p330. 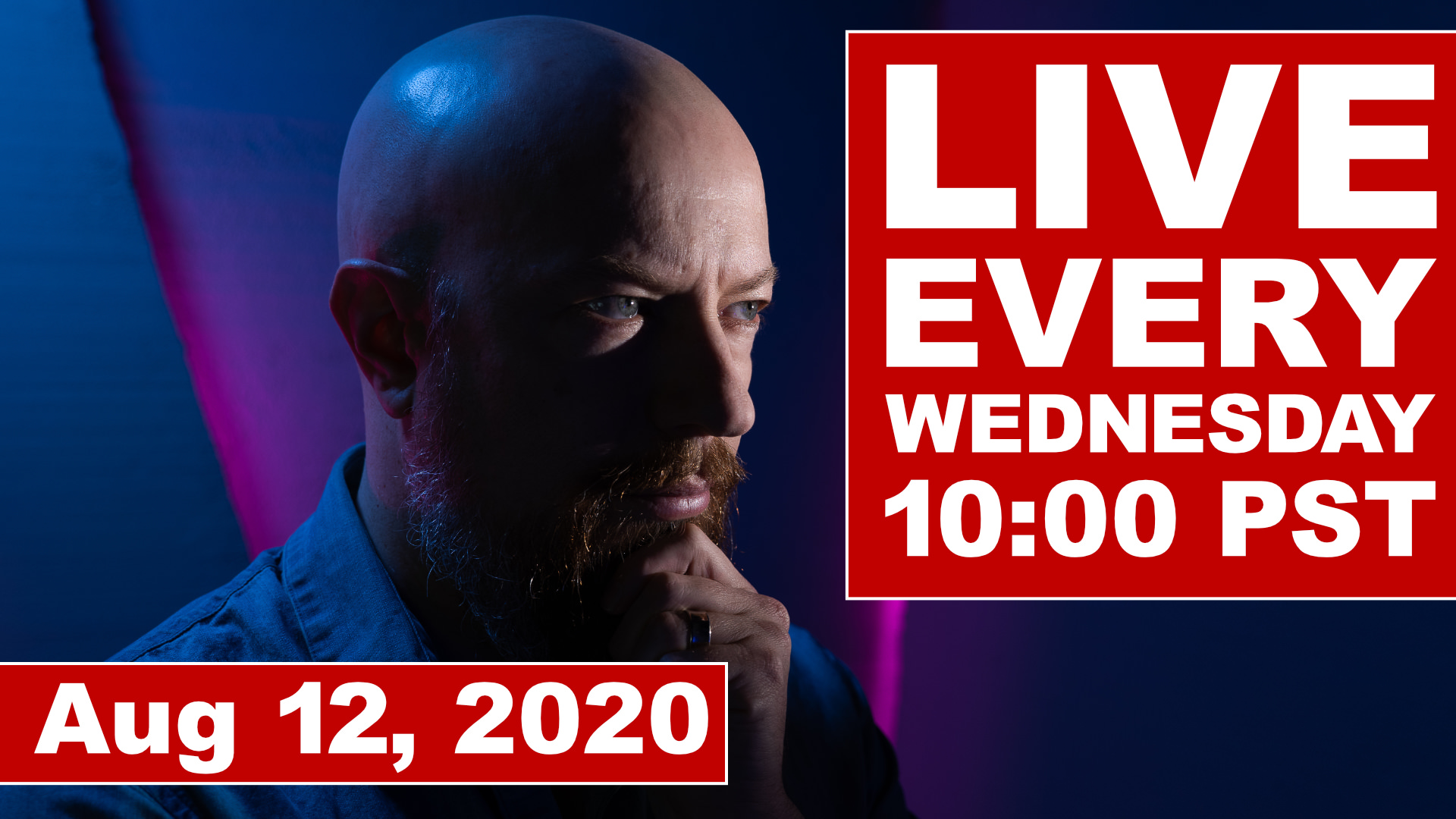