These are film emulation presets for the Kodak first generation of Portra films. Emulations include presets for 160NC, 160VC, 400NC, and 400VC as well as a set of add-ons for shadow and highlight toning, mid-tone contrast tweaking, skin tone fixes, as well as a specific fix for Fuji X-TRANS pink rendition in Aperture 3.

Each film set includes seven variations that simulate correct exposure, over exposure, massive over exposure, and a true one- and two-stop push. These presets are not over-the-top from an effect standpoint. They are designed to be subtle and close to the feel of the real film, shot and processed in a similar way. They are designed to respond well across a wide range of input image color temeratures/white balance and be fine-tuned with only White Balance, and the Exposure Adjustment block.

Scroll down for a few samples, or head to the store to grab it now. 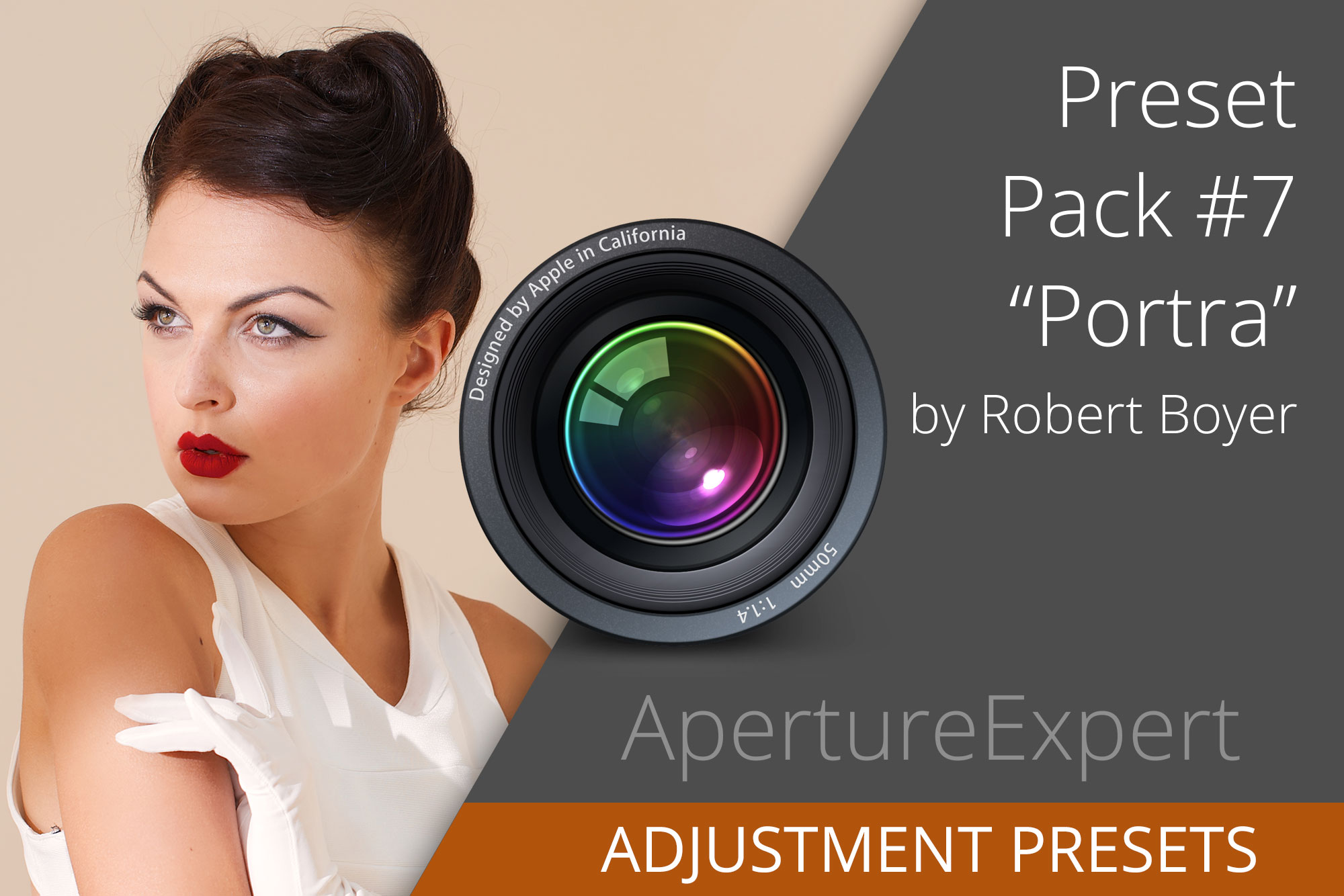 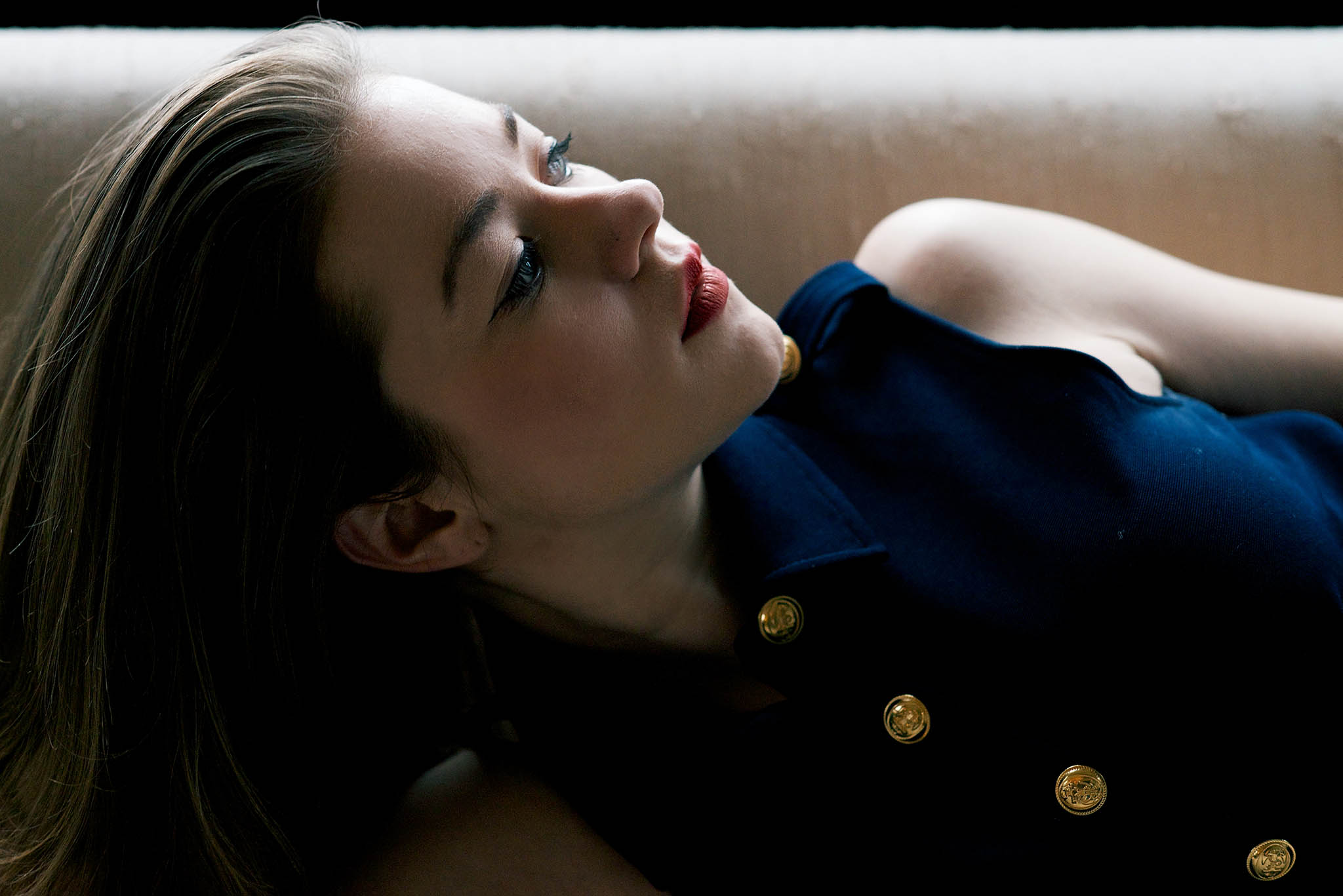 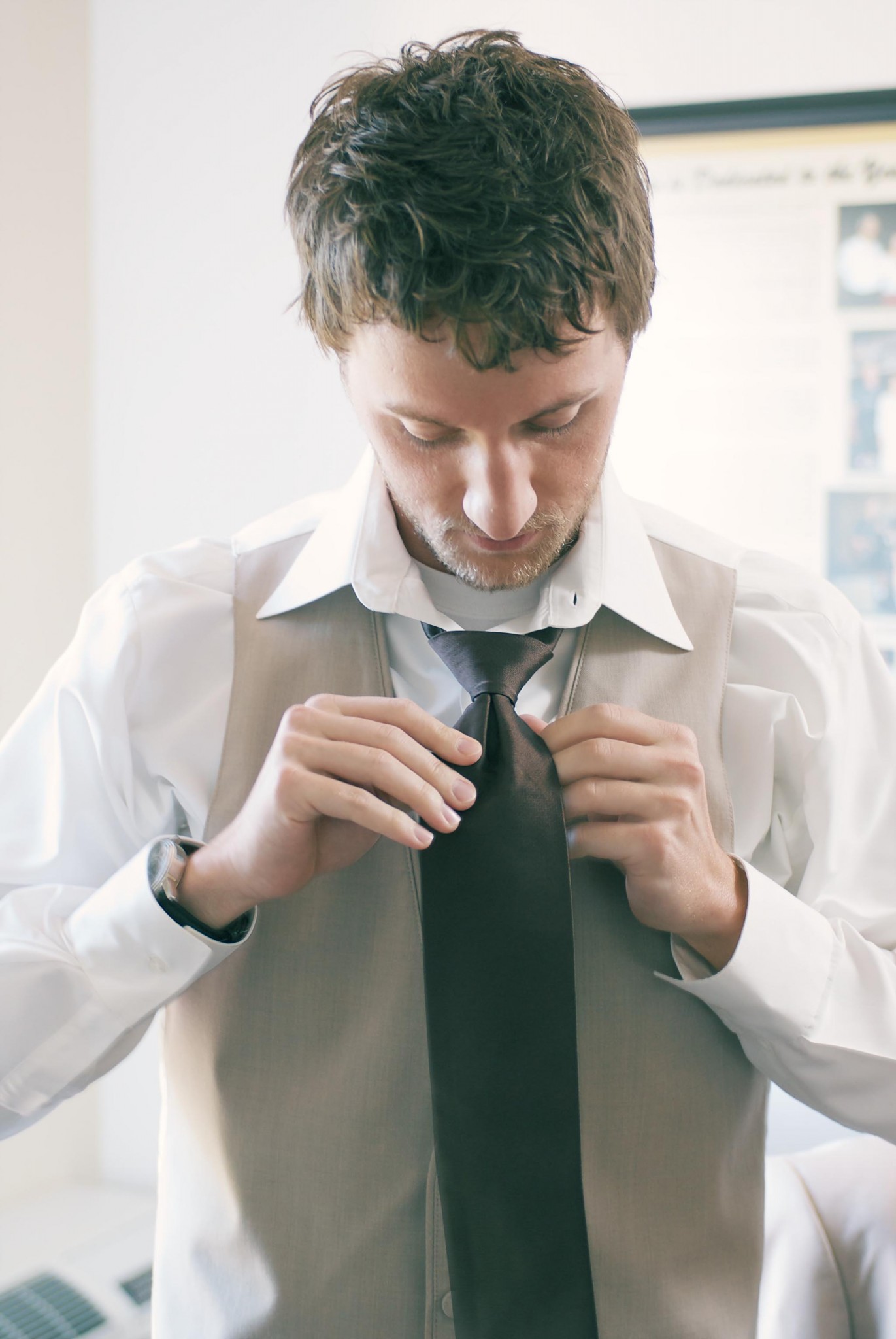 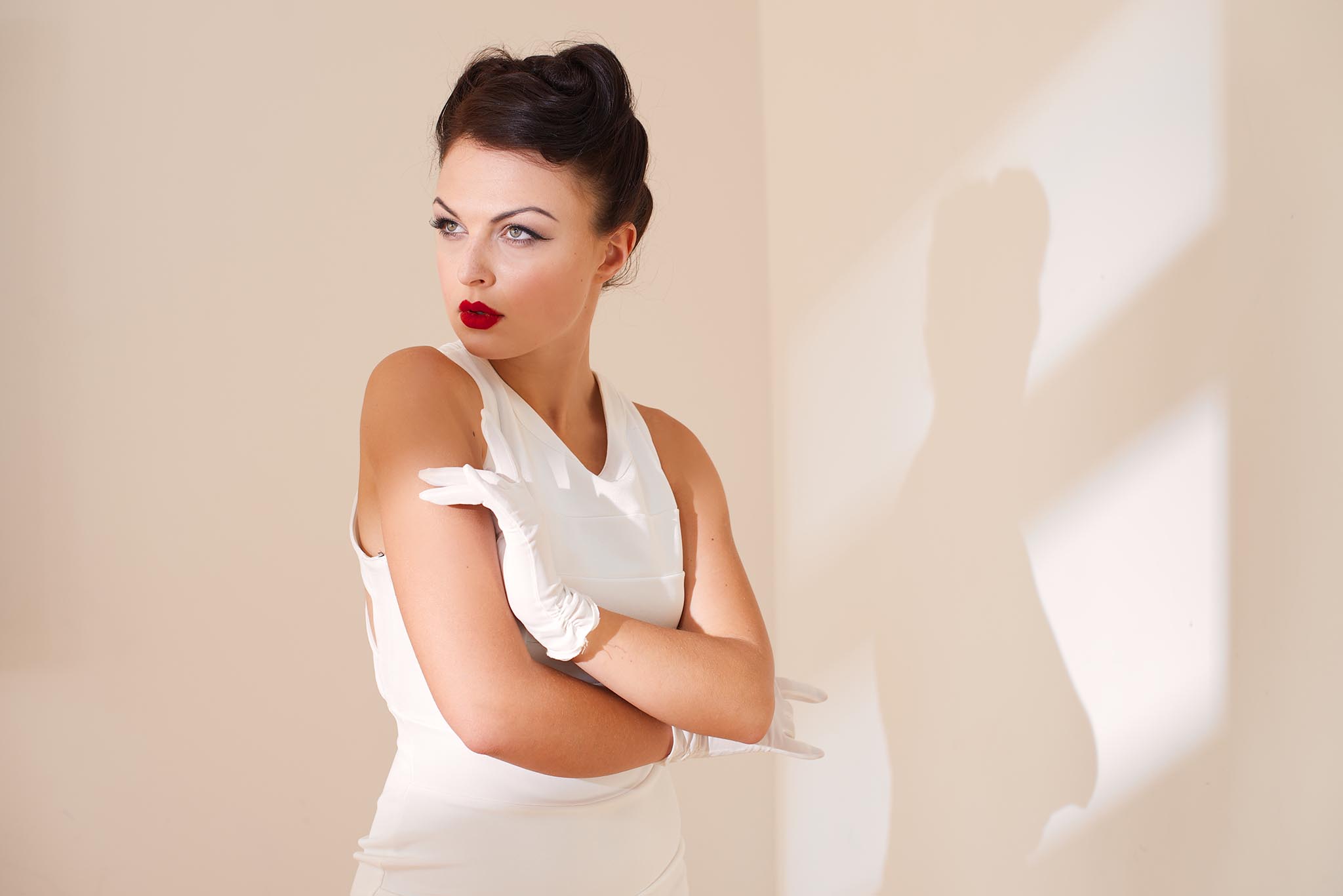 These are great presets. I get better skin tones with them than the far more expensive film presets. 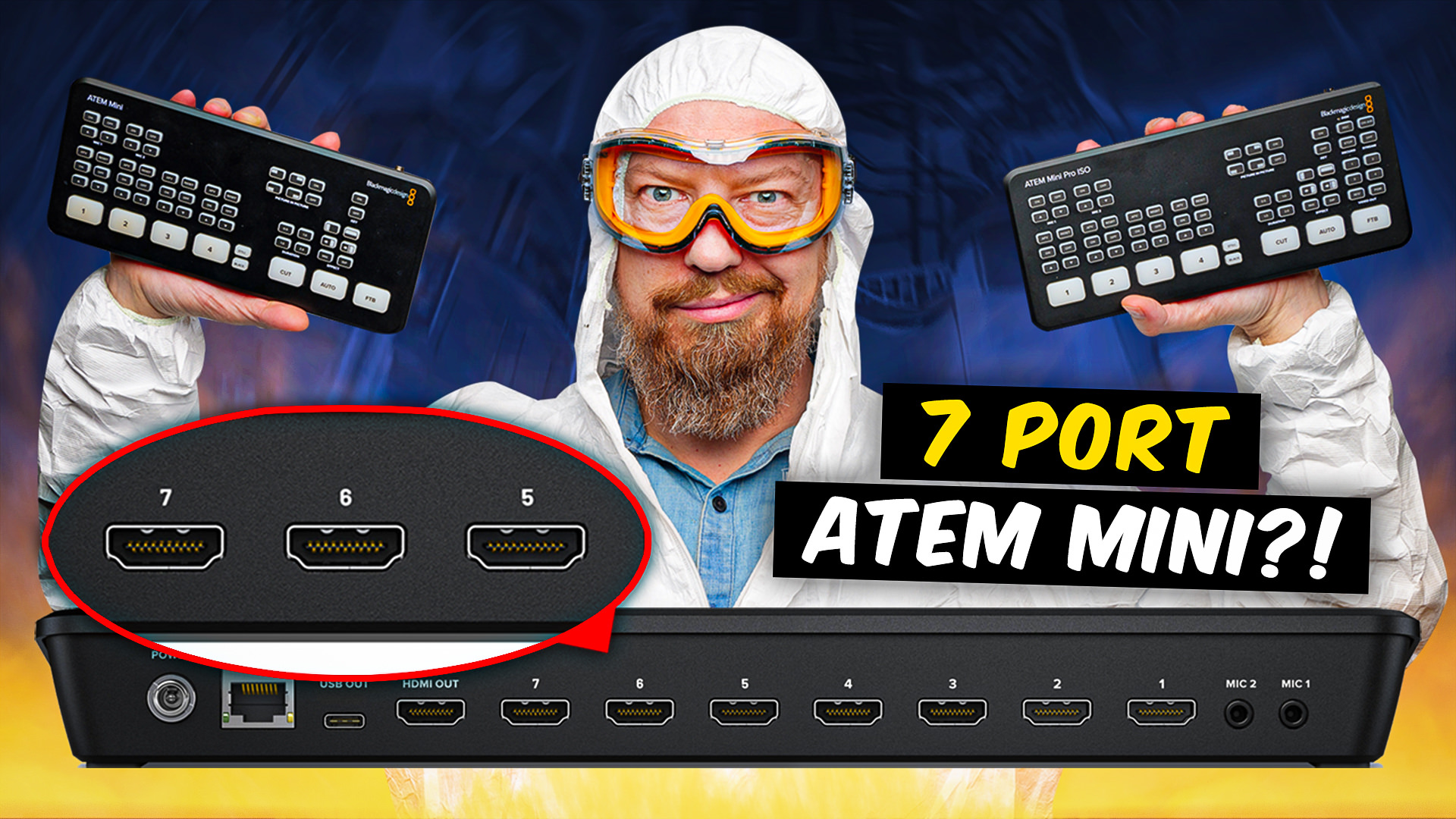 How to add 3 HDMI Ports to your ATEM Mini, Mini Pro or Pro ISO!

If you own any ATEM Mini, I'll show you how to add three more inputs for just $100 each — and how to control them all together!