(This is a late report. The Digital Camera RAW Compatibility Update 5.07 hit on Sept 26, 2014, so you probably already have it, but just in case not, open the App Store and it'll show up there.)

As if to answer the question I've heard repeatedly recently, “will Apple stop updating support for new digital cameras since they aren't updating Aperture anymore?”, here's the proof in the pudding.

As I've mentioned many times before, RAW support is not built into Aperture (or iPhoto). It's built into the operating system, which means that even though Aperture itself may not be getting any new features (it will get at least one maintenance release for OS X Yosemite, remember), the operating system will continue to update to support new cameras.

The upcoming Photos app for OS X will need this RAW support as well, so of course Apple will continue to upgrade their RAW engine.

Support for the LUMIX FZ1000 came at a nice time. As a LUMIX Luminary, I've been playing with one for Panasonic, and it's a really interesting camera. While I never expected to like it much, the 25-400mm (equivalent) zoom lens and ability to shoot 4K video in a very lightweight body with superb image stabilization made it a real joy to use. 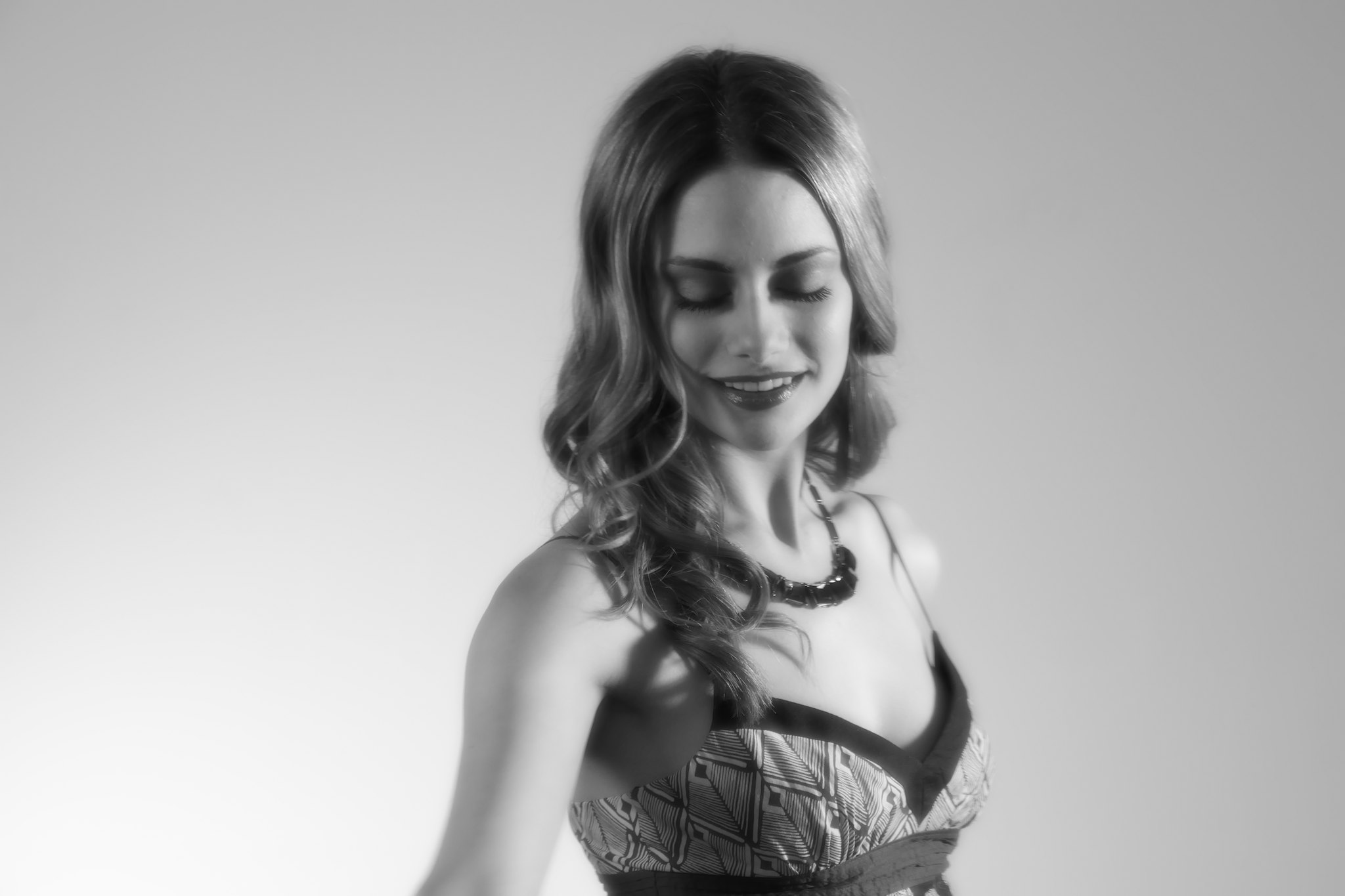 Shot on the FZ1000, in RAW+JPEG in the “Silky Monochrome” Art Mode

By the way, if you happen to live in the Portland, Oregon area, and want to check out this camera, stop by this Saturday Oct. 11 at Camera World from 2pm to 5pm for my presentation on the camera, as well as a discussion about shooting 4K and hybrid photogrpahy, and really anything else that comes to mind! The event page is on Facebook: Explore the Panasonic FZ1000