Since the demise of Aperture, some new cameras have received support, while others have not. If you're still holding on to Aperture and are looking for a new camera, keep reading to know if you can expect support or not. 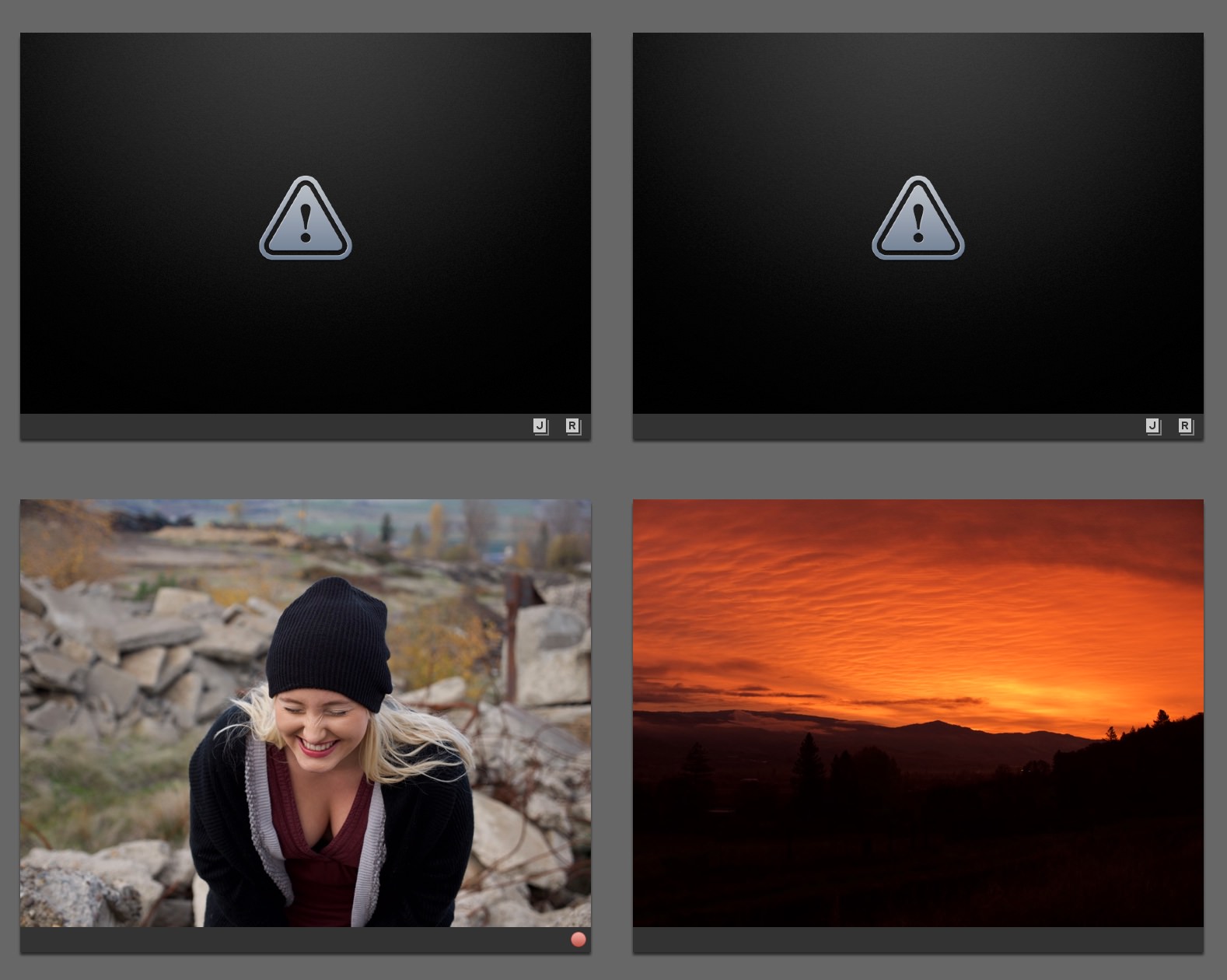 Seeing the dreaded “camera not supported” icon? The news may indeed be bad…

Essentially, RAW support for new cameras ended with macOS Sierra (note, that's not High Sierra, but the first Sierra released in 2016). More specifically, it ended with the final Digital Camera RAW Compatibility Update, which was version 6.2.1.

To see if your camera is supported, click the button below.

Is my camera supported by Aperture?

Here's what I think is happening. RAW support is now built into macOS on a deeper level than it was previously. New cameras are supported in macOS updates instead of separate Digital Camera RAW updates, and the “hooks” that Aperture has built into it likely don't reach into the new macOS RAW architecture. That's speculation, but it makes sense based on when support for new cameras ended. This is why some new cameras like the Canon 5D Mk IV or the Panasonic LUMIX GH5 are supported in Apple Photos… but not in Aperture.

So indeed, if you have a fancy new camera that's not on the list, there's no point in holding  your breath. Support ain't comin'.

You’ll find a way to keep Aperture alive … maybe for a lot longer.

The solution is to convert the RAW files of your new camera to adobe .DNG and as already know Aperture supports the .DNG files

adobe has a free application to convert unprocessed text files that have not been proposed .DNG, a lighter format without loss of quality. adobe is committed to sustain this format over time, trust, photographers, brands, rights, business, graphic media, this point is the incentive to believe that any camera can convert its Raw into .DNG and be edited in Aperture that supports .DNG

Here is the download link of Adobe DNG Converter 11.2.1