(If you’re just joining us, start with Tip 1)

Make sure all your backups are running and working. Open up those backup drives and make sure they aren’t dead. Make sure the software running the backups is working properly. I use ChronoSync and have it set up to send me emails everyday after it’s done backing up my files to the Drobo. ChronoSync does scheduled backups and sends you an email when it’s done
Update on April 19, 2012 - 3:00pm by Thomas Boyd

We talk about backups a lot on ApertureExpert. Sadly, it often comes up after someone loses their life’s work (yep, it’s happened here), so before you become a statistic, back up your data. Fortunately, it’s become easier and cheaper than ever before.

Now, offsite could mean your neighbor’s house, your office away from home, your local bank’s safety deposit box. And that’s good. But what happens if the Big One™ hits, and takes out your entire state? (yeah, I’m talking to you California). Or if a tornado takes out several states? Floods, massive fire, and all the things that even insurance companies won’t insure you for will kill your backup if it’s anywhere near your original. If you can get to it, so can momma nature.

So a real offsite needs to be far, far offsite. As in “cloud” offsite. Now I fully understand that not everyone has super fast internet, but hear me on this… even if you just have a “normal” broadband connection, and even if it takes a year to upload your first backup, so what… at least it gets done.

My cloud back up of choice is Backblaze and I’ve been with them since the beginning (in their beta in early 2009), even talking with the CTO back in the day (I love working with small companies). They made lots of changes to their code to specifically support Aperture libraries in 2009 and 2010 (not saying because of me… but… :-), and so I know that it works for Aperture now. And their latest major release, which happened late last year, sped up uploads dramatically. They must have hired some kid who was spawned from the mother of complex mathematics and father of quantum compression algorithms, because my backups are faster than faster is fast now. Jus’ sayin’.

Check out my nearly 3TB of storage on Backblaze…

Backblaze keeps it all safe

Offsite is your last line of defense. Who wants to download 3TB of data, or pay to have drives shipped back to you? If you can avoid that, great. So for local backups, I use Time Machine. My backup drives are a software RAID of two G-Tech 2TB RAIDS, so it may not be the safest configuration in the world, but it works. And since my data is in three places, I don’t worry.

I agree with everything mentioned. I also use Backblaze, love the service, and the 2.0 update is remarkable–fast, etc.

One feature not mentioned is Aperture Vaults. I continue to get great use of vaults, especially when traveling. I use vaults in two primary ways:

1) When traveling, I always carry a slim external drive. After a day of shooting, I attach the drive and update the vault. Because my Documents folder and other vital directories are symlinked to Dropbox and due to Backblaze, I rarely need to clone my laptop drive while traveling. But I do care about safeguarding my images in more than one backup location. So, by using vaults, I can carry a smaller external drive and just backup my images.

2) At home, in addition to a SuperDuper clone, Time Machine and Backblaze, I have a dedicated, small (i.e. convenient) external drive for my Aperture vault. I update it once a week and my wife keeps it at her office.

I’m also thinking of using Dropbox’s Camera Uploads directory once kinks are ironed out. Ultimately, I want to import my images into Aperture first, then upload them as backups. Currently, Camera Uploads forces me to choose one or the other. This doesn’t work for me.

You’re absolutely right; Vaults are yet another option for backing up and are great while on the road. Especially if you’re working managed.

I’m not familiar with the Dropbox “camera” feature you talked about… I’ll have to look into that. 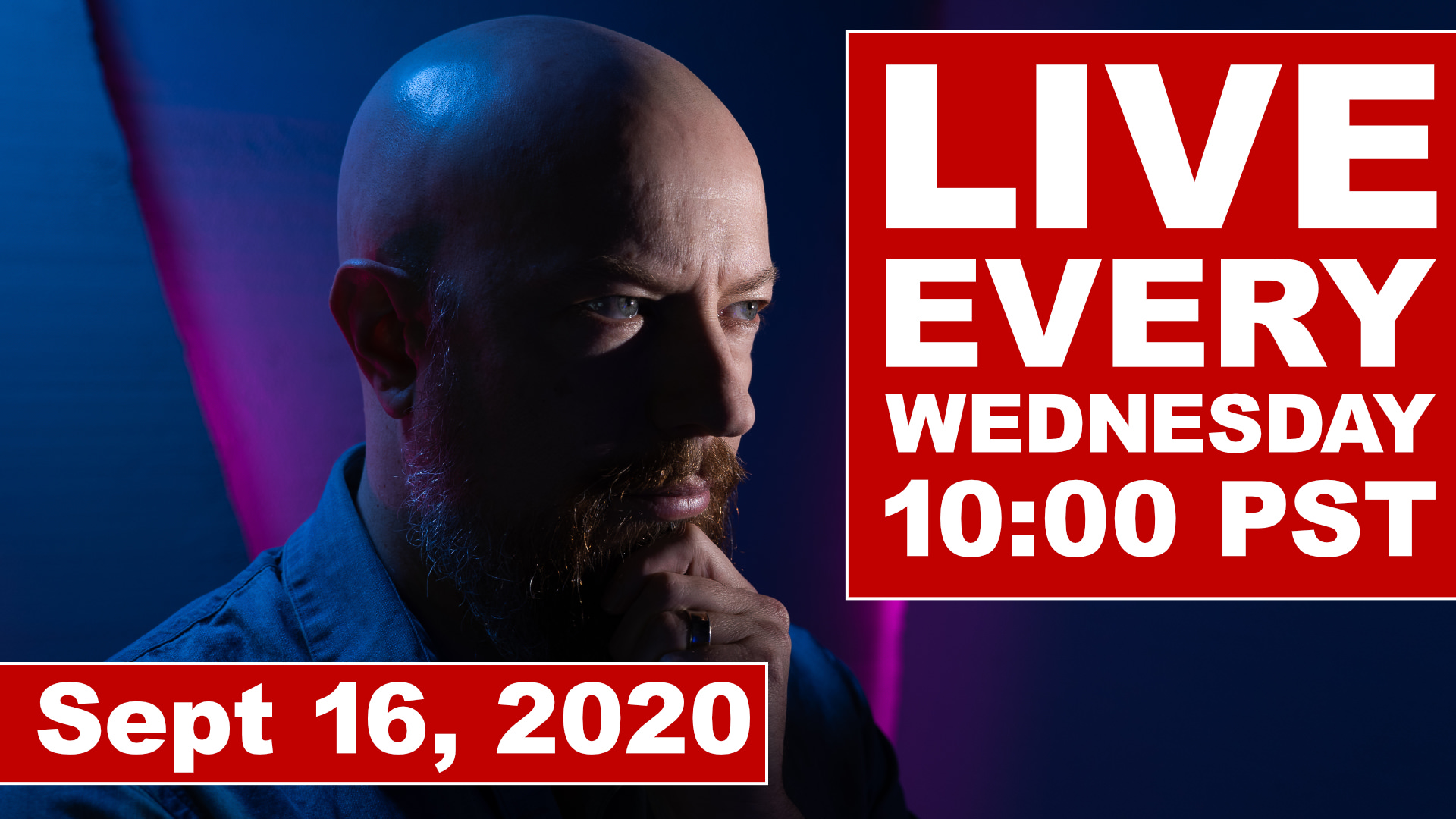