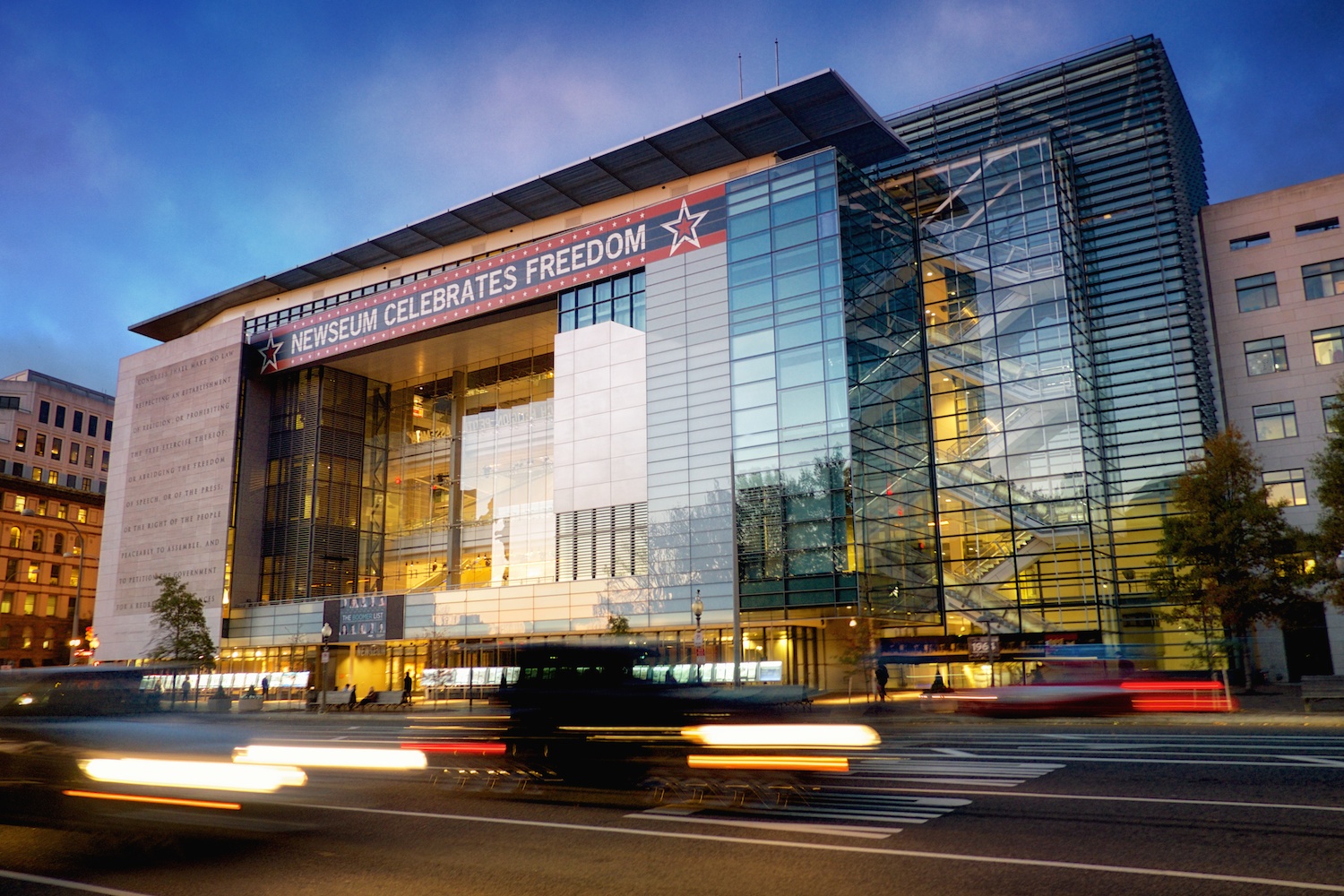 The Fuji X Series cameras have dramatically improved the way that I work, but I've noticed that OS X renders the RAW files with a significant amount of contrast. This short article offers a suggestion for an improved starting point when working with these files in Aperture.

Prior to using the Fuji bodies, I used (and still use) Canon bodies. OS X's treatment of Canon's RAW files is rather innocuous. The RAW files (when viewed in Aperture or Preview) never really look that much different from what I view on the Canon's LCD immediately after capture. The Fuji X series, however, are another story.

By way of an example, take a look at the two images below, which served as my starting point for the composite that is shown at the top of this article. The images are from the same RAW file, but they were generated by two different RAW processors. 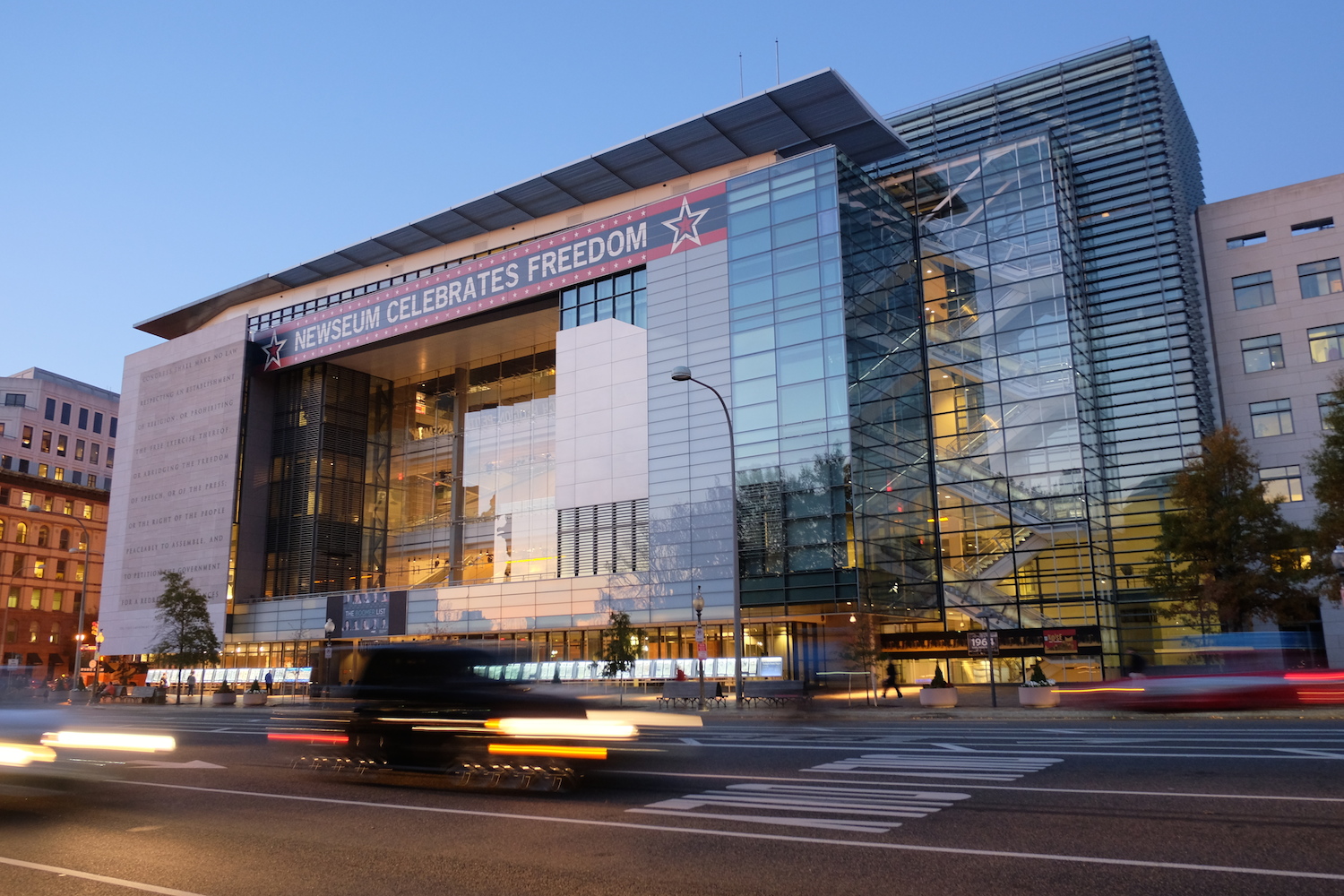 This version is what I saw on the back of the Fuji’s LCD immediately after capture. (This is the JPG that the camera spits out after processing the RAW file internally.) 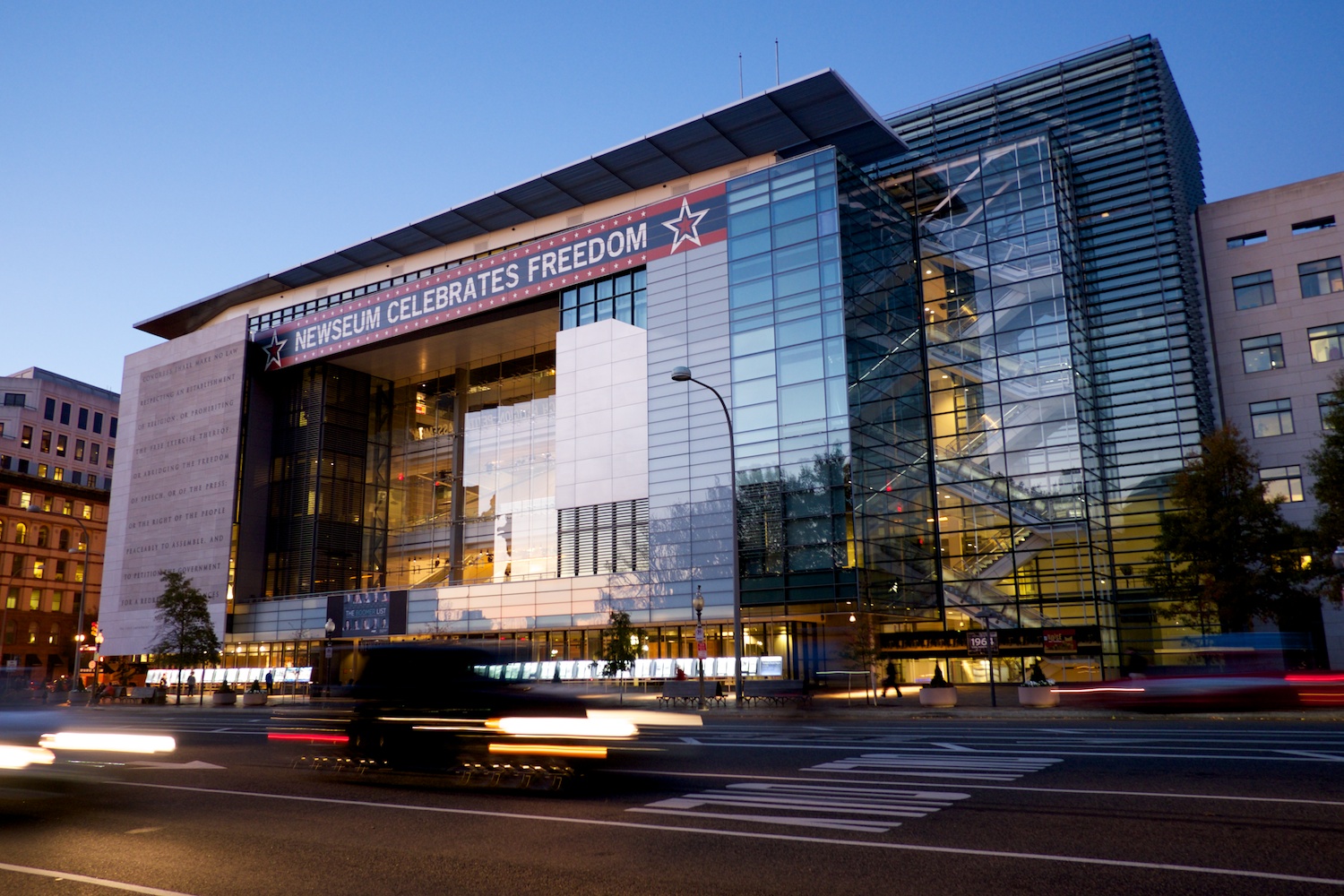 And this is how Aperture processes the same RAW file. Note the overall significant increase in contrast.

What a difference, right? The second image shows how heavy-handed OS X can be when processing these files: The black point is significantly higher in the OS X version, and this causes a loss of details in the shadows.

However, this is still a RAW file, so all of the data is there. We just need to make a few simple adjustments to compensate. The adjustments are shown in the screen shot below, but I can summarize them in the text here: First, I've found that reducing the Black Point from 3.0 to 2.0 is a good start. Next, we can make the contrast more reasonable by going to the Highlights & Shadows palette and increasing the Shadows to 30. 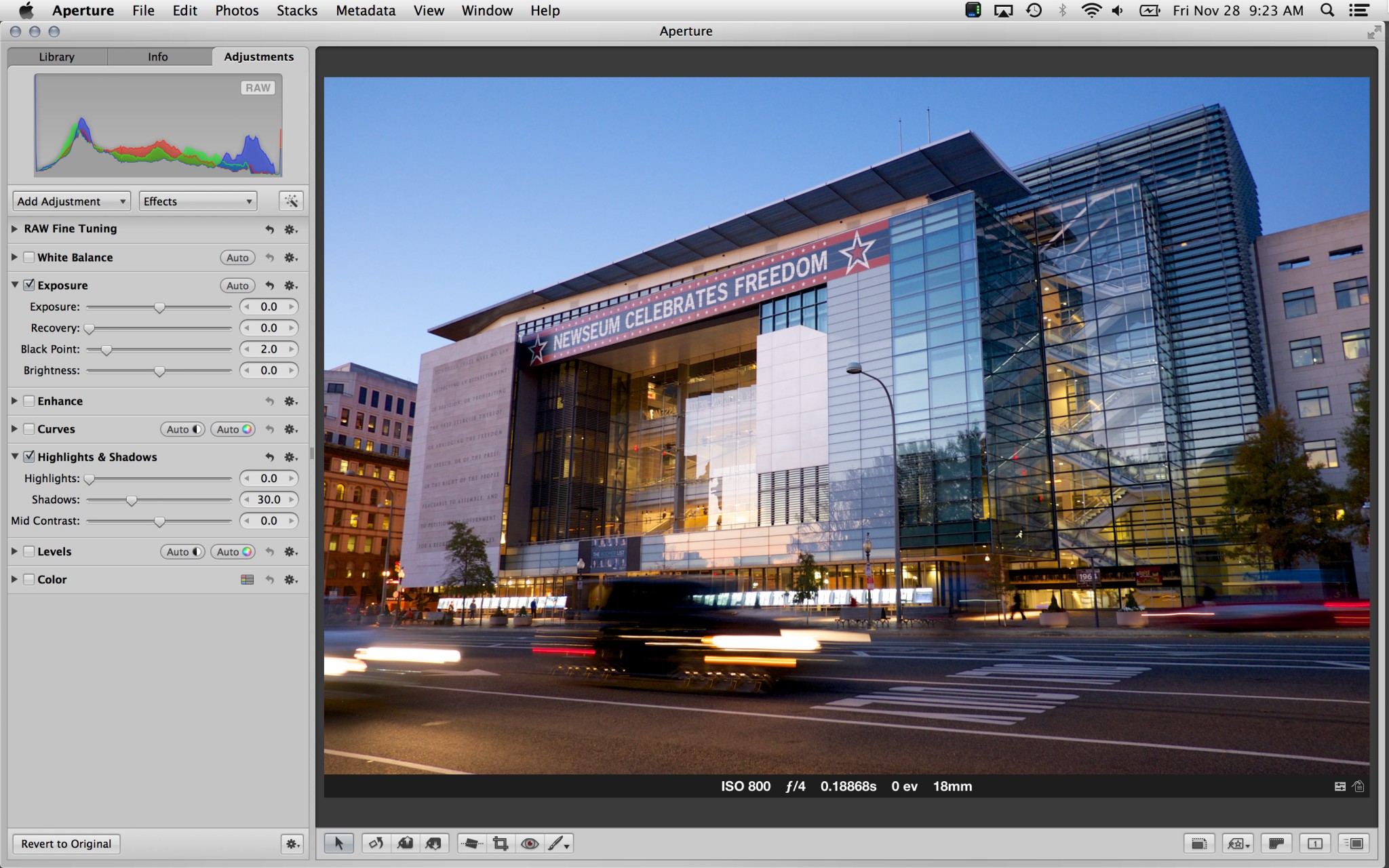 The basic adjustments that I use for most Fuji RAW files are shown in the left column: reduce the Black Point and increase Shadows.

This is my basic starting point, which seems to work well for nearly all images. With these settings, OS X's initial rendering will at least look reasonable. Sometimes I find that I can further improve the default by adding some Highlights or Mid Contrast, but this doesn't always work for every image.

So that's the solution: Reduce the Black Point to 2.0 and add 30 units of Shadows. You could save these settings as a new effect, which you could then apply as needed or automatically during import.

So why did Apple choose to process Fuji's files with so much contrast as the default? Obviously, I don't know, but I do have a hypothesis. In my experience, there is one situation where OS X's default treatment of the Fuji RAW files look fantastic: Images that capture sunny landscapes with bright blue skies (think: vacation snapshots). I can hypothesize that maybe Apple's engineers were thinking this was the most likely image type that people make, so they optimized the settings based on this scene. This does raise the question of why they chose to optimize the Fuji files this way and not Canon's files. I don't have an answer for that.

So, all of this is a bit of a mystery. Maybe this will get adjusted in a future version of the OS, but, until then, you can use the settings that I describe above as a better starting point when working with these files.

Endnote: Why not use RAW Fine Tuning for this?

In theory, the problem that I describe above is the exact reason why Aperture's RAW Fine Tuning palette exists: So the user has some control over the 'standard' way that Aperture handles every RAW file. It's certainly possible that these sliders could adjust the baseline contrast when using a different manufacturer's RAW file (Nikon, Sony, etc), but I didn't find any of the sliders useful for adjusting the  contrast on Fuji's RAW (.raf) files.

About the author, Dave Baiocchi:

Dave Baiocchi (bye-OH-key) is an event and landscape photographer based in Santa Monica, California. When he's not making images, he works in the consulting industry. Follow him on Twitter at @davebaiocchi or on Flickr @TheLAStory.

Dave: THANK YOU for this tip!!!! I’ve been frustrated w/ my Fuji X-E1 images when I’ve uploaded them, but didn’t quite put my finger on what was happening. Your article is spot on with what I’ve been experiencing, and now gives me an idea of how to streamline my workflow.

I'm glad you found it useful. I was surprised that no else had written about this before me!