First off, thanks for continuing to share yesterday's post “Aperture is Dead. Long live Photos!”. Keep on sharing it. The negative spin is still the most popular view on the web, and this ApertureExpert story needs to get out more. Needless to say it's been an insane 24 hours, and traffic here has been off the charts.

I can't possibly respond to every comment posted, so wanted to take a moment to react to the most common messages, comments, complaints and observations that I'm seeing, here and on Facebook, twitter, and everywhere else.

“Apple is forcing me to move to iCloud!”

Many, many people have commented that there's no way that they can store their 1TB, 5TB, 20TB, etc. libraries in iCloud, either because they are too big, the internet is too slow, cloud storage is too expensive, or they simply don't trust Apple to get iCloud right. That may be true. However no one has said that iCloud storage will be required for Photos usage. I think it's safe to assume that this will be an incredible option, but not required. After all, not everyone has high speed internet, and there will always be users with simply too many photos. No one told us we will HAVE to store our images in the cloud, so let's not assume that we do.

“Apple is working with Adobe to move us to Lightroom!”

Apple did not issue a statement about working with Adobe on a migration to Lightroom. That was stated then retracted on TechCrunch. There's been a lot of confusion on this, but the official (brief!) statement in it's entirety is, again, as follows:

With the introduction of the new Photos app and iCloud Photo Library, enabling you to safely store all of your photos in iCloud and access them from anywhere, there will be no new development of Aperture. When Photos for OS X ships next year, users will be able to migrate their existing Aperture libraries to Photos for OS X.” — Apple, Inc.

With the migration from Aperture to Photos, there's no reason to believe your edits will be thrown away or baked in. Aperture is non-destructive, and Photos is non-destructive. Will you be able to re-edit every slider? Possibly not, and certainly not in the beginning. But let's say, as an example, that you've edited a photo in Aperture that includes Highlights & Shadows. You migrate to Photos, and let's say there is no H&S tool there yet. Or, there's a different one; i.e. it's mixed in with something else, has different sliders, whatever. You will be able to turn off your existing H&S, and turn it back on. You'll be able to delete it, and replace it with the new H&S tool, and re-do that edit. It's plausible though that you may not be able to adjust the sliders you had previously set. So — off, on, or start over. A reasonable compromise, I think. If you disagree, think about going back to old photos in Aperture; ones you tweaked in Aperture 1 or 2. You'll see a dialog “rendered with previous raw decoder” or something like that, and to access the new tools, you have to upgrade the photo. You can abandon the old version or create a new version and have the old and the new. Often when you upgrade it, the adjustments don't carry over well, because the raw decode itself has changed dramatically. So you throw away some adjustments, and start over. If you don't like it, you still have the old version of the photo. There's no reason to think this will be handled any differently.

Metadata is the easiest thing to transfer over, so by all means you should expect that to be there, in it's entirety. Keywords, captions, ratings, titles, etc.

Apple does care about photographers — even professional ones. They care deeply about them. I'm not saying this because I want to believe it, but because I know it. I got the call personally from Apple for two reasons yesterday — because I run this site, and because I'm a professional photographer. Lots of pro 'tog friends got calls yesterday too. This decision didn't come lightly, it isn't personal, and no it wasn't made because they hate you, dear reader. It's a business decision and a technology decision and they are going to do everything possible to support the pros as much as feasible. Will Photos.app be the right solution for every pro out there? No, but neither was Aperture. Neither is Lightroom, or any other app you can name.

So why am I so sure that Apple does care about photographers? Look at how much of the keynote and sessions at WWDC (the recent Apple World Wide Developers Conference) was dedicated to photography. The new Photos.app is built-in and an integral part of both iOS and OS X. Photokit, the new framework for photography, opens the platform to third parties like never before. And remember that Apple makes the most popular camera in the world. Does this mean every feature is designed for the working professional photographer? See the paragraph above. One solution doesn't fit all. But the vast majority of people will be very, very happy with what comes.

“I've wasted years learning Aperture, and editing/organizing thousands of photos in it!”

All knowledge is valid. Your understanding of file organization, reading histograms, manipulating colors etc. is all still 100% useful. So some sliders will change — you'll live. Software evolves and changes, and even if we called Photos “Shutter Speed” (instead of Aperture… get it? Thanks TB for that one!), you'd still have new sliders to learn. Even if you decide to migrate to Lightroom, everything you learned for Aperture will carry over. Yeah you'll have to learn some new tricks, but c'mon. You'll live.

Now let's talk about the future of this site. I haven't made any decisions other than the one that this site will continue, because there's still a ton of photo editing education to be done. I have some more people to talk to and some more thinking to do, and I'll make some announcements this week. I've registered about a dozen new URLs (thanks for all the suggestions!) and have lots of options. But as Aperture users, this much I can promise you — stick around. Whatever decision you make, I'll be here to help. 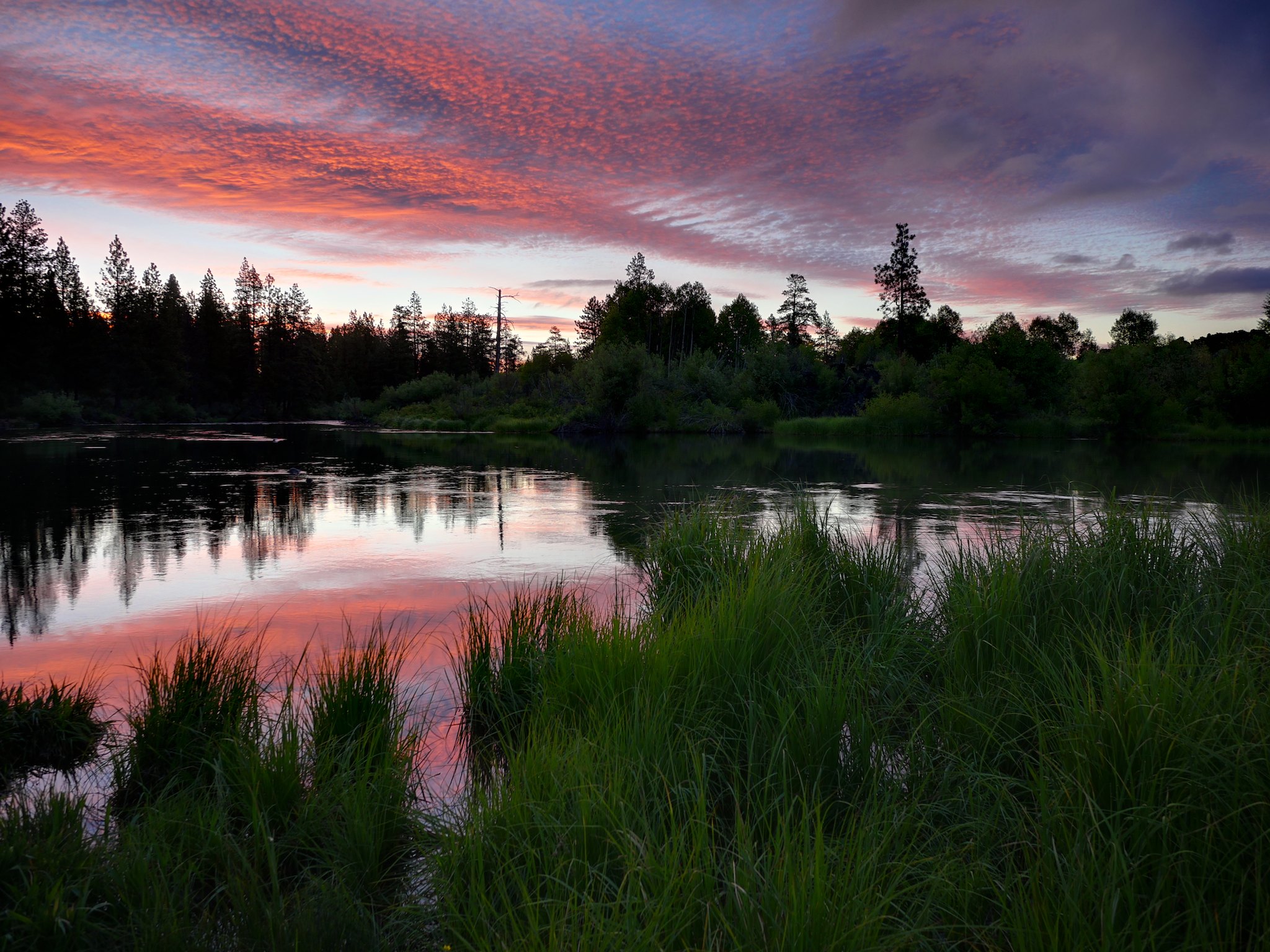 A pretty picture to sooth the nerves…