From day one, the “promise” from Apple on the Photos app (both on iOS and OS X) was that even though the apps themselves were lacking in features, third parties would be able to add new features through the “extensions” architecture. In the beginning, there was a rush of apps… and then not a lot happened for quite a while. Hopefully that trend is changing though as new apps like Polarr (both for iOS and OS X) add extensions functionality. 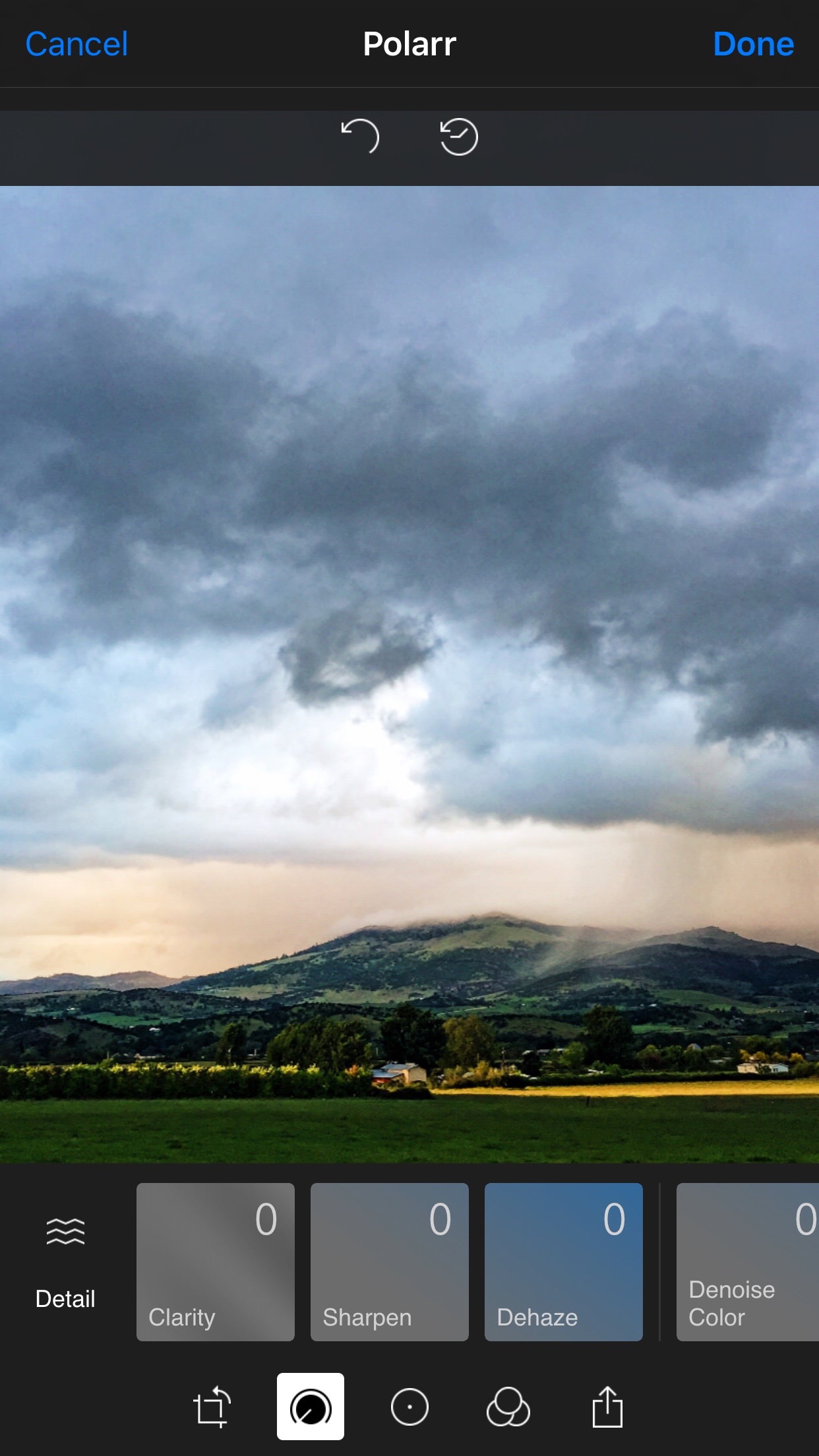 Polarr for iOS on an iPhone 6 Plus

Last week we saw this happen on Polarr for OS X, and today we're seeing it on Polarr for iOS as well. The iOS version is a free app which has many of the same features as its OS X counterpart. As a free app though, additional features can be added through an in-app purchase. As you'll see in the video below, I went ahead and purchased one but had a few issues getting it to show up in Polarr when running as an extension, but simply backing out and ensuring that the paid features were there in the full version of the app kicked them into place in the extensions version.

Here's a little before and after comparison of an image adjusted in Polarr for iOS. In fact this is not only the photo used in the video below, but the actual results of what you'll see me do (which wasn't much and certainly wasn't very meticulous!). This image was shot on an iPhone 6 Plus. 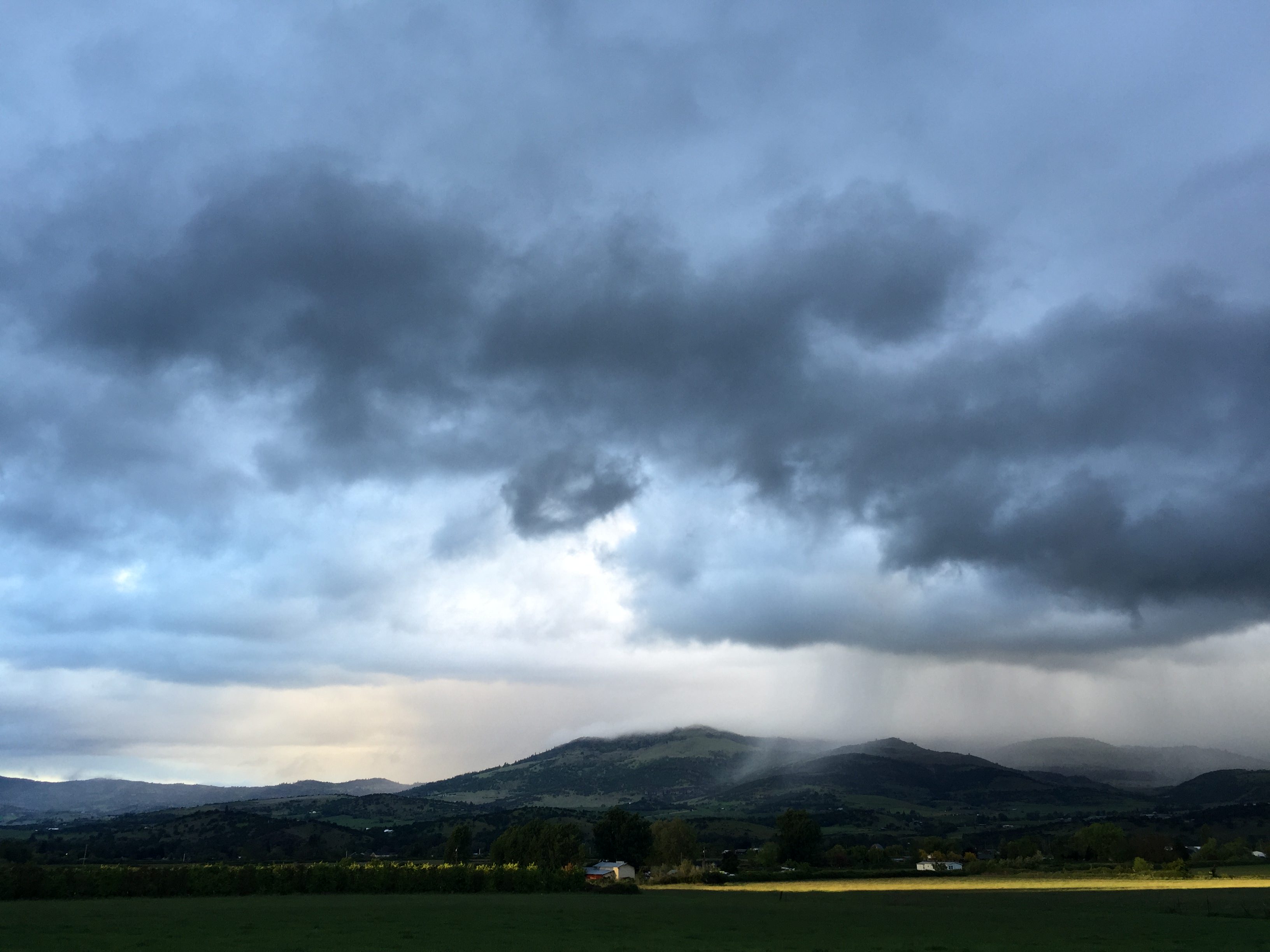 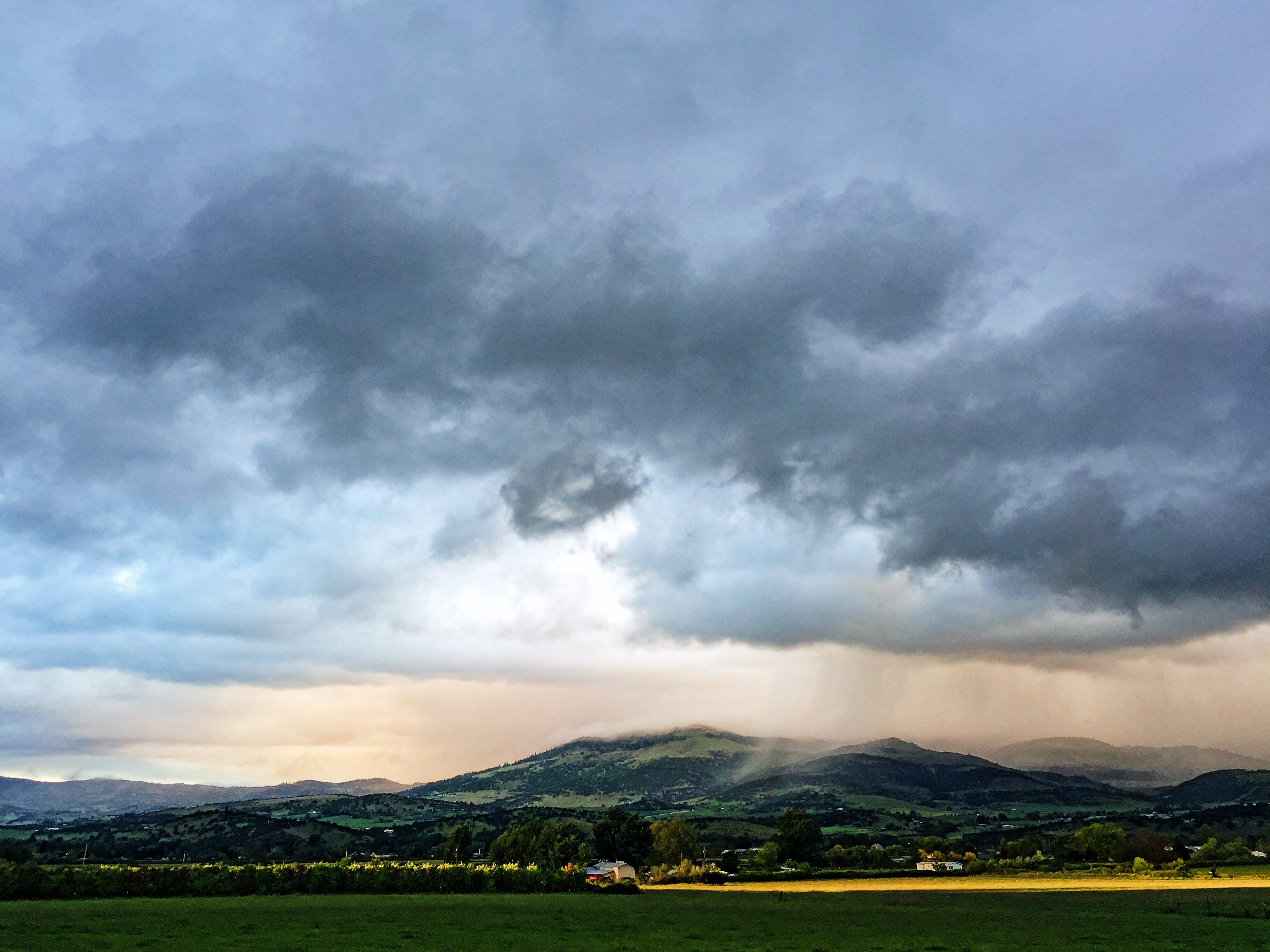 This iPhone photo was treated (very quickly) in Polarr for iOS

This is an app we'll be watching closely. It really does have an impressive feature set, and I look forward to exploring it more. One annoyance I've seen on both iPad and iPhone version though is that when going landscape, only part of the UI rotates. It must be a bug and I'll be sure to report it to the folks at Polarr.