It's a brave new world… and it's time to explore it!

I have minted The Sculpture Series as NFT on the Tezos blockchain. If you missed those stories, here's the background, and here's a video on how it's done. I originally intended to auction all ten editions simultaneously, but it turns out that the system to do that isn't actually in place yet (even though the UI is there… uh, frustrating!!). So here's how I've decided to handle this.

* all rules, guidelines, plans and procedures subject to change if something isn't working out. Because this is all new to me, and to most of us!

Want to bid? Great! Sadly there's no easy way to find the active bid, so I'm going to update this URL every new auction to point to it…

Thanks for exploring with me! 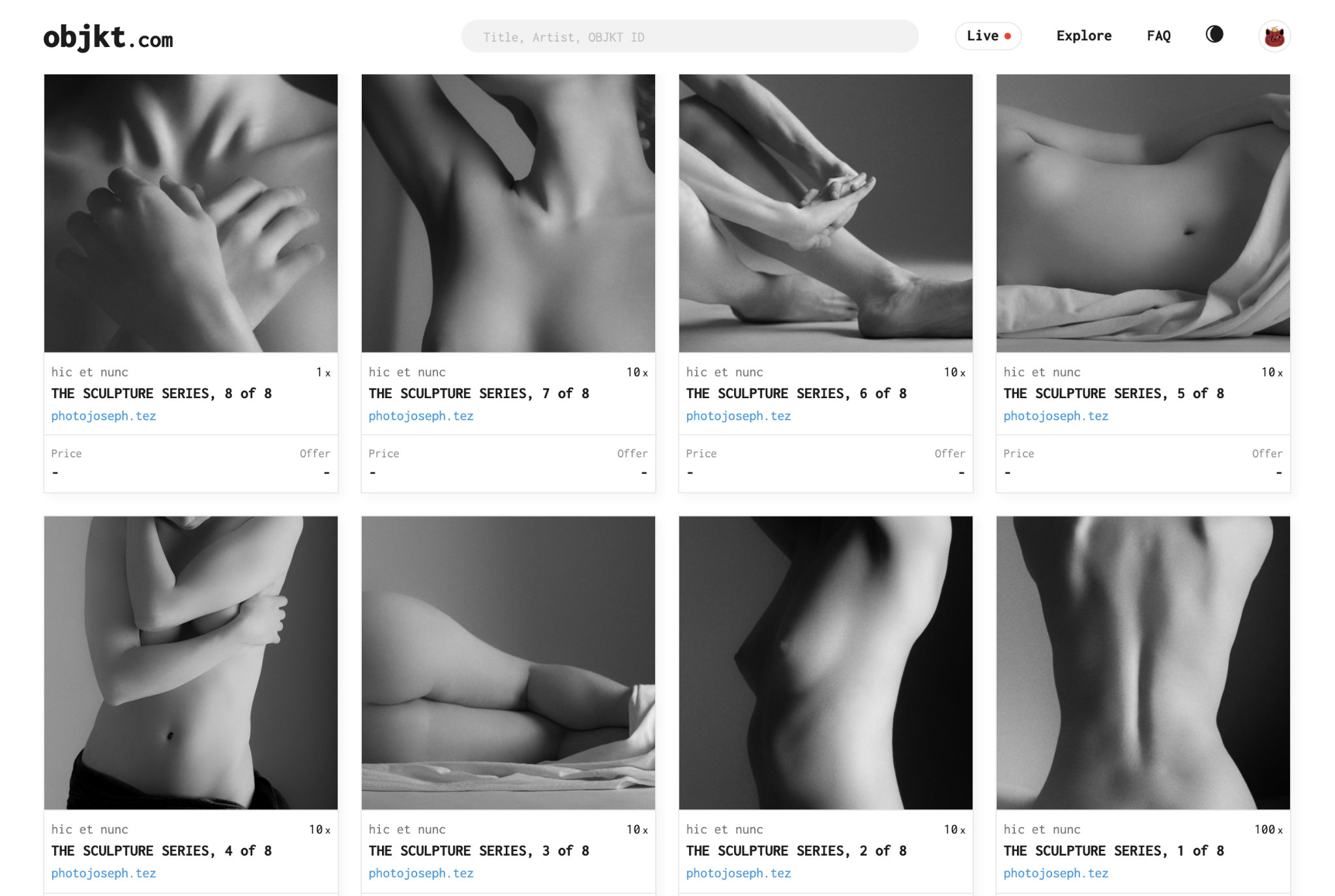