How to Sort Photos in the Import Window in Aperture 3

Back in the old days, Aperture's import window had the same “sort by” drop-down in the import dialog as it does in the image browser, but at some point, that went away. I can't seem to find any rhyme or reason as to why the sort order shifts, but sometimes it does. I believe this can be compounded by using the same card in different cameras, shooting video and stills on the same card (which the camera may name differently), or shooting with built-in features like HDR, which very likely will name the files differently. Whatever the reason, it can happen, and when it does, it can be confusing.

Missing or mis-sorted images in the import dialog

Here's an example of a card I inserted the other day. As you can see, there are some baby pictures I'd shot a couple weeks before but hadn't yet wiped off the card (cue: awwwww!!), and then the new photos I wanted; the two of the girl with the bubbles (this was a demo at Pro Photo Supply in Portland that I did for the LUMIX cameras). 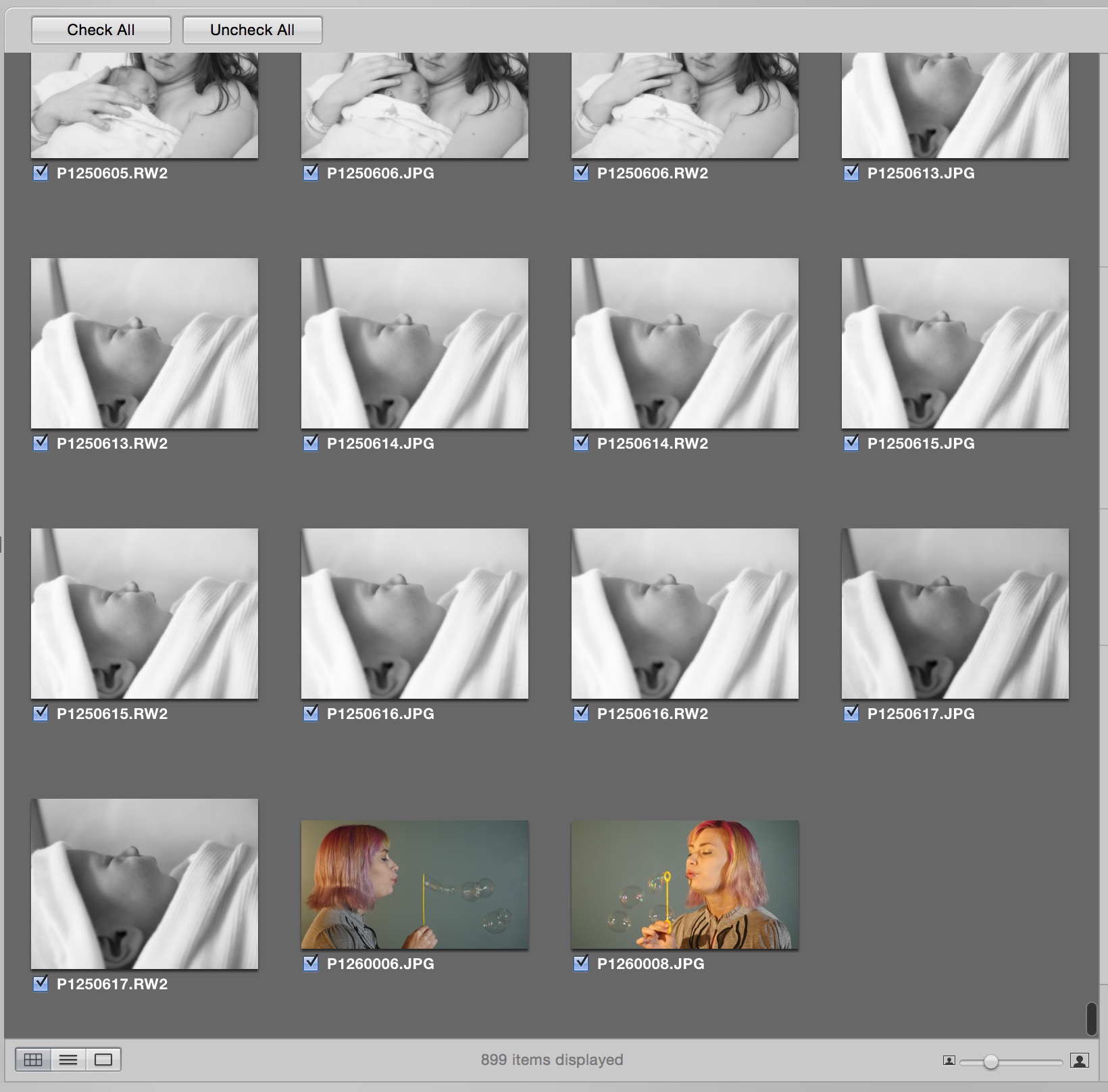 This card in the import window is showing only two of many of the newest images, because images are sorted… oddly

But the problem is… I shot a lot more than two images. Plus I shot video. And no, this wasn't set to show only photos. Hmm…

Since there's no way to change the sort order, what's a photographer to do?

Turns out if you switch to List View (lower left corner of the screenshot), then you can in fact change the sort order just by clicking on the column headers. 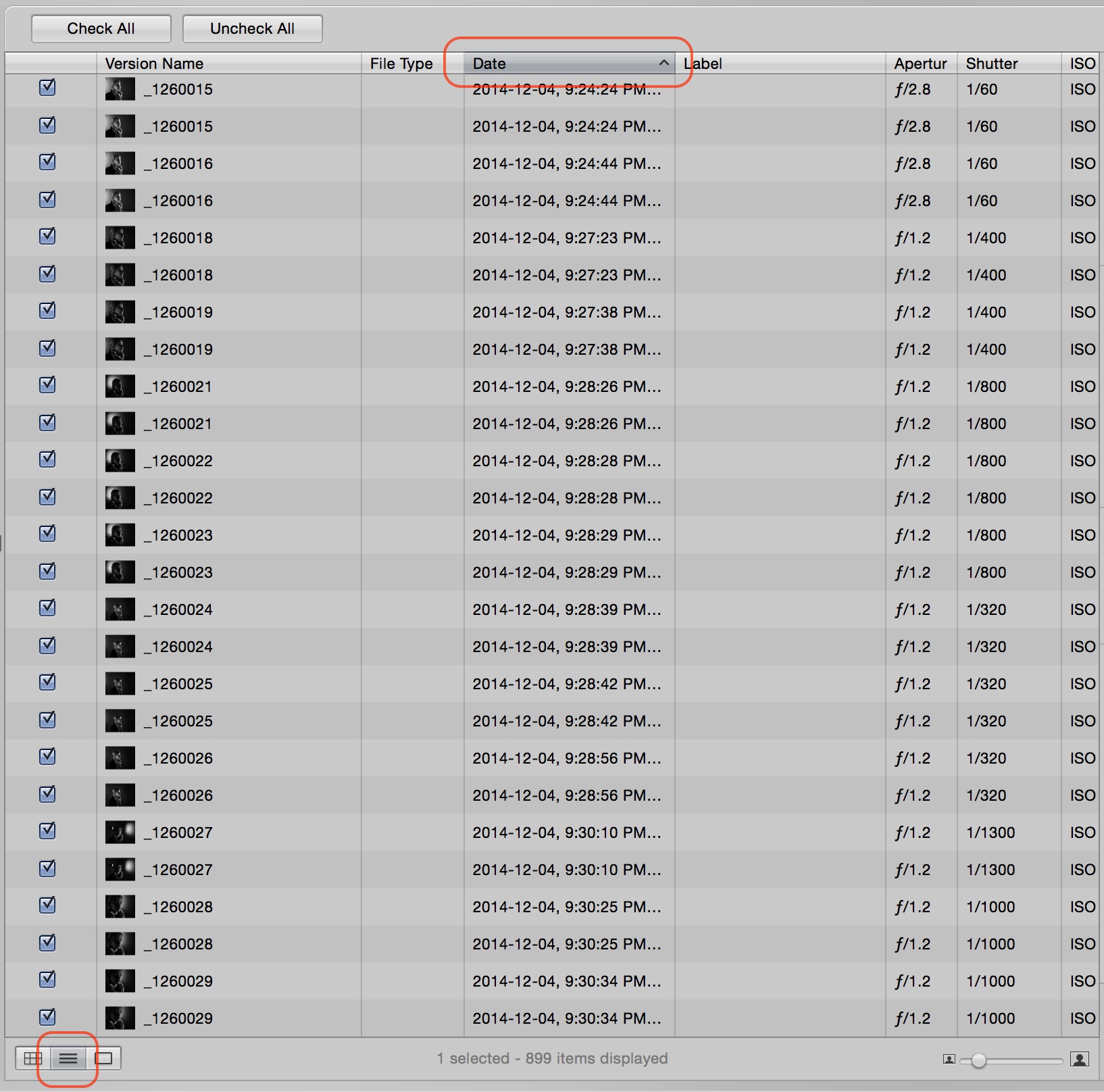 Once in List View, you can change the sort order to whatever you like (version name, date, even aperture or shutter speed)

Once the images are sorted how you like, you can switch back to the Grid View if you want, and see the images as you were expecting. Notice now that there are a LOT more photos that I want to import. 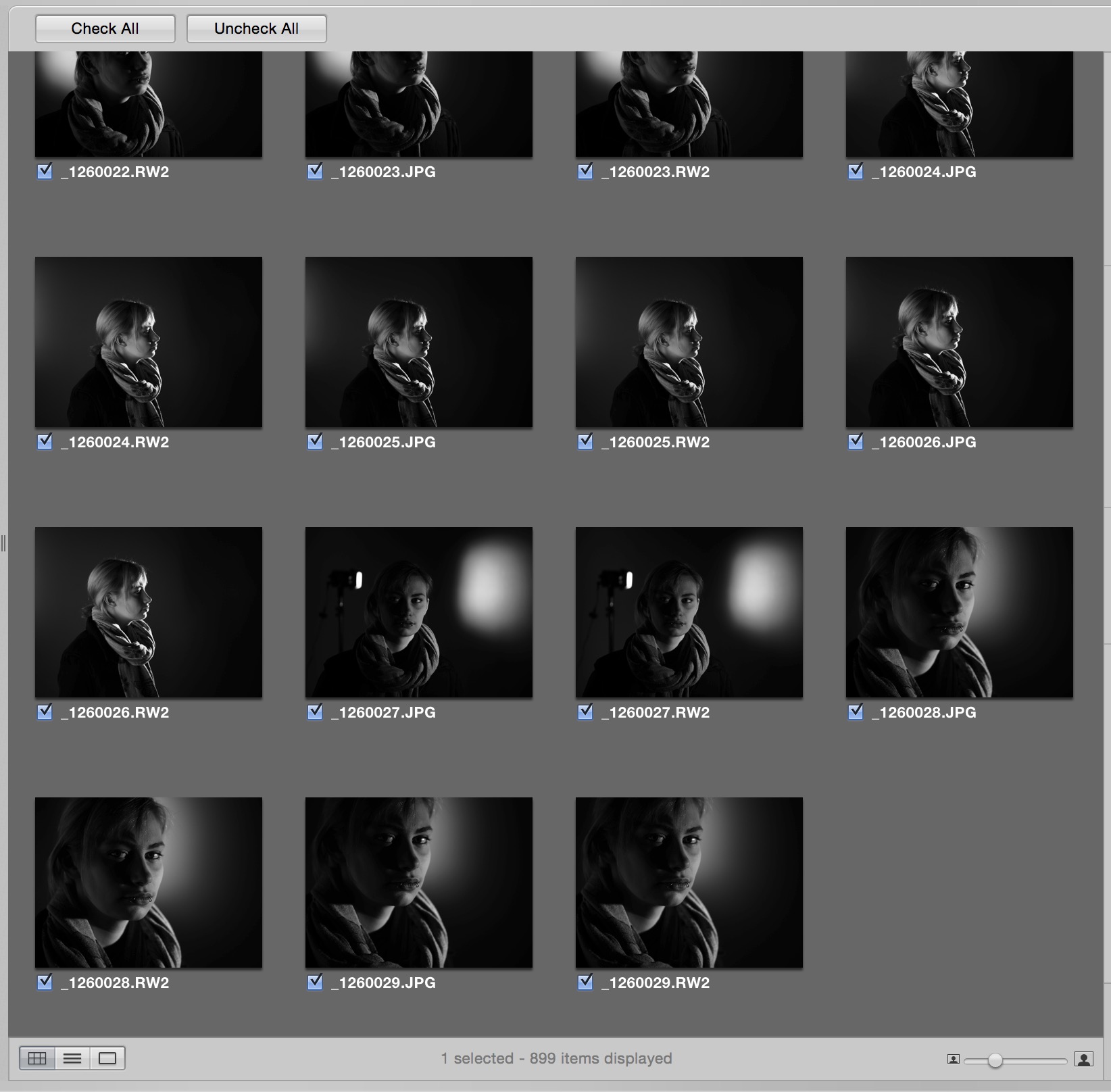 Now that the sorting is by date, we can see that there are in fact a lot more photos to import than previously believed

Aperture was probably sorting by name before, because notice that these additional photos all start with an underscore, and before the ones at the bottom were starting with a P. If you scrolled up you'd see the rest of the images shot that evening, since these are sorted by date, regardless of the file name. 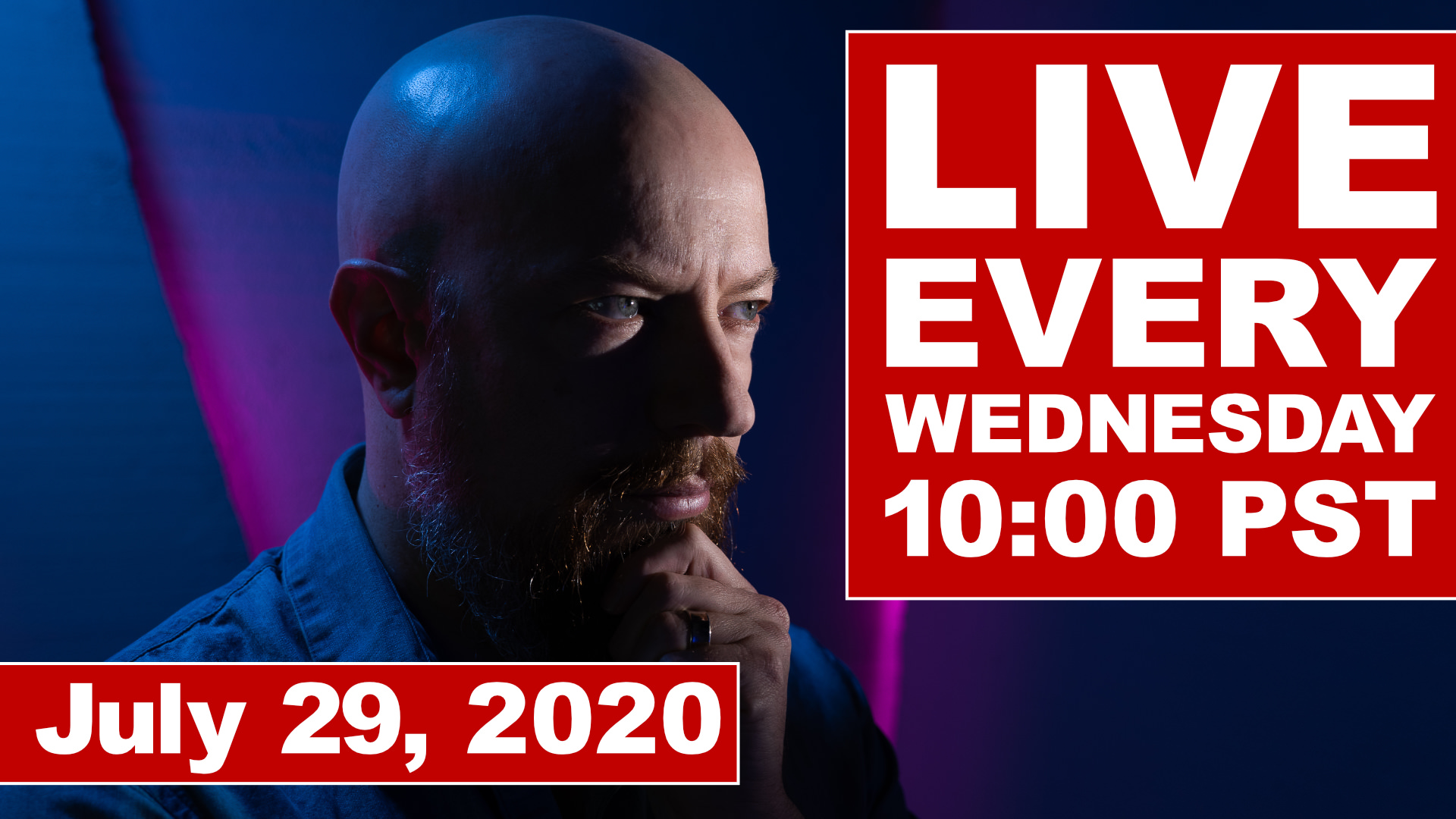