This was a very impromptu “first look” (watch the video and you'll see why that's in quotes!) of Macphun's Aurora HDR Pro. It's a fun app and at least for some photos, beautiful results were easy to come by. I've posted the outputs of each photo I played with live, below.

(The weird stutter is a frame rate mismatch in the recording; fixed for next time)

Samples photos from the video 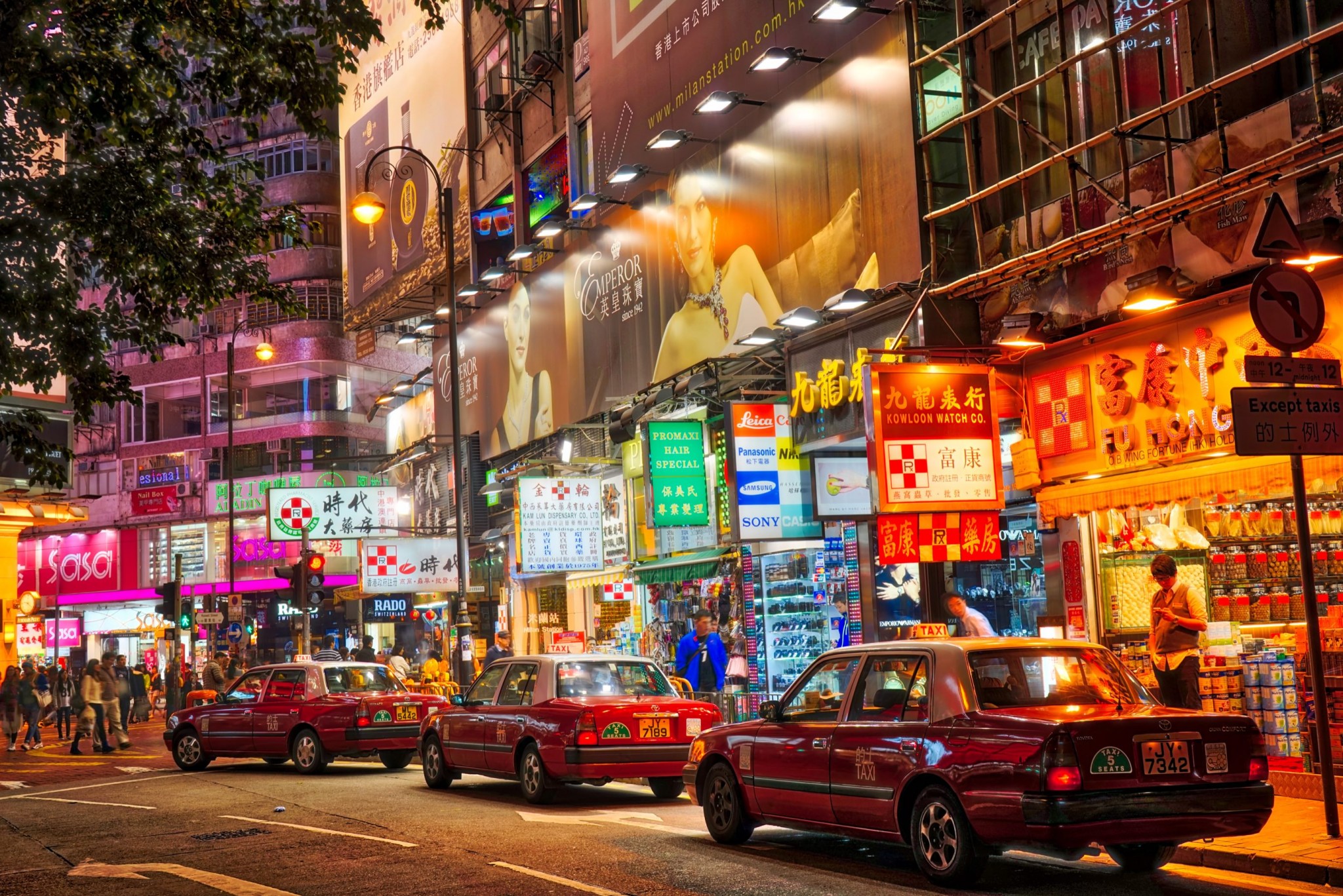 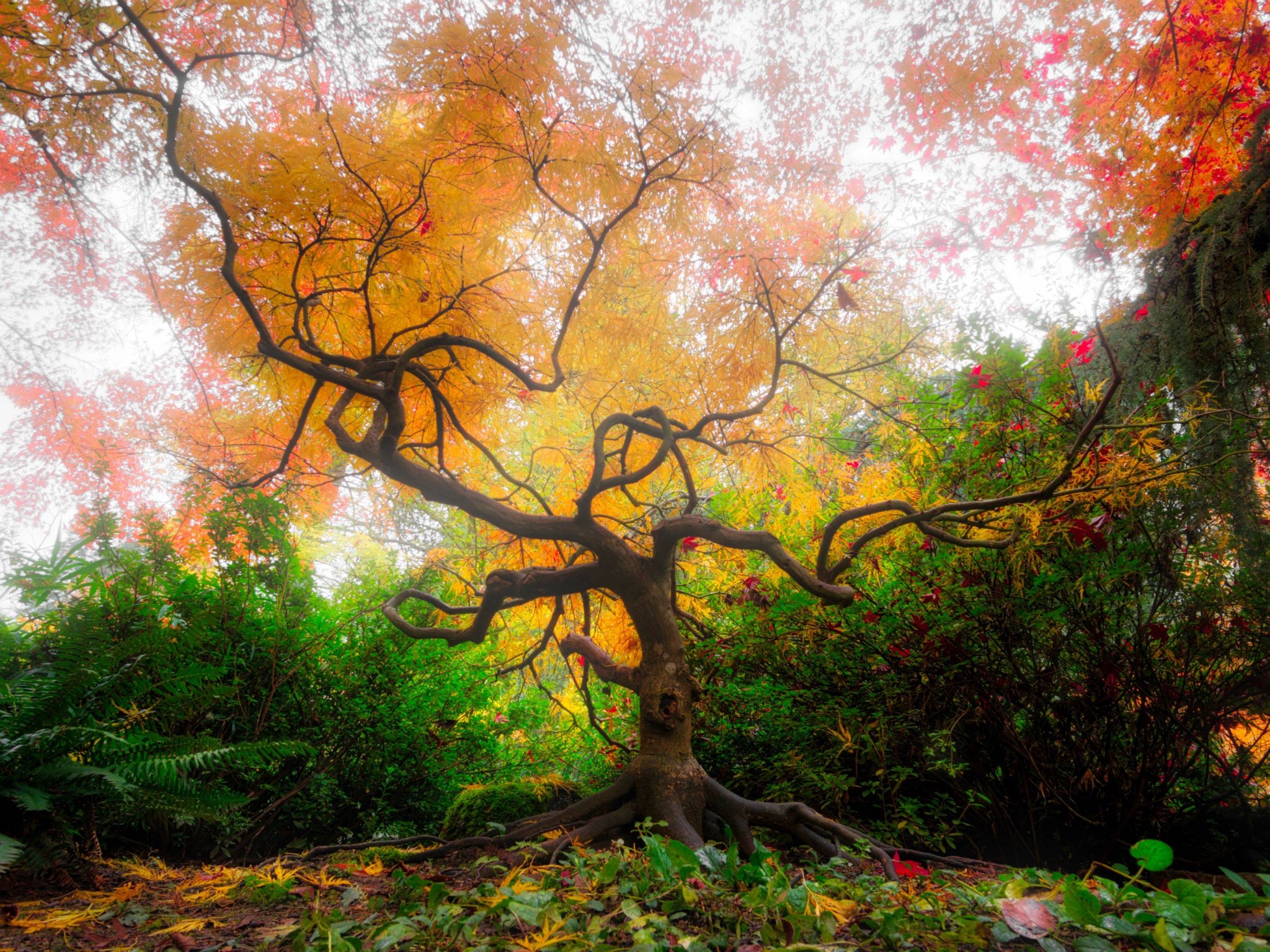 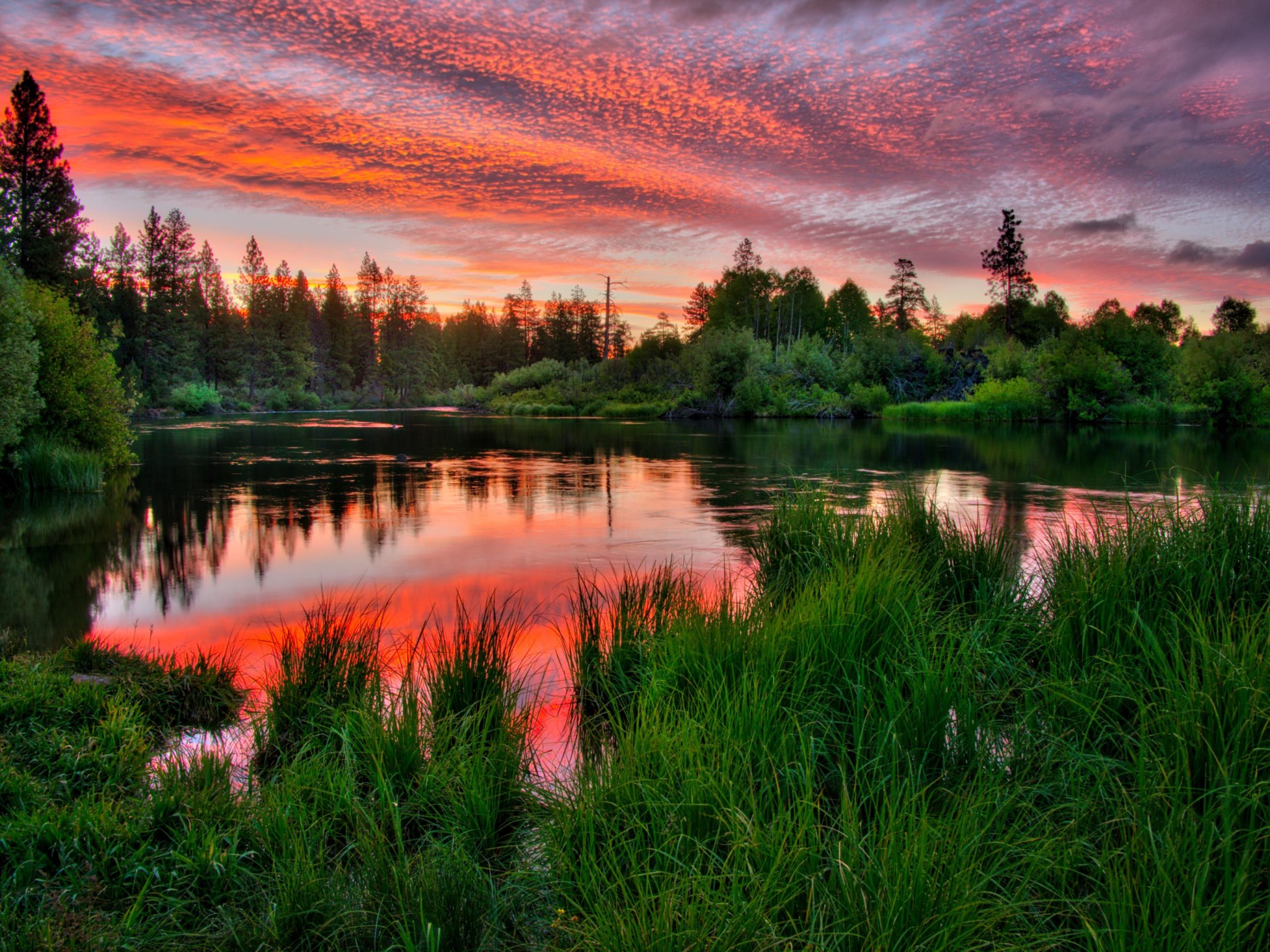 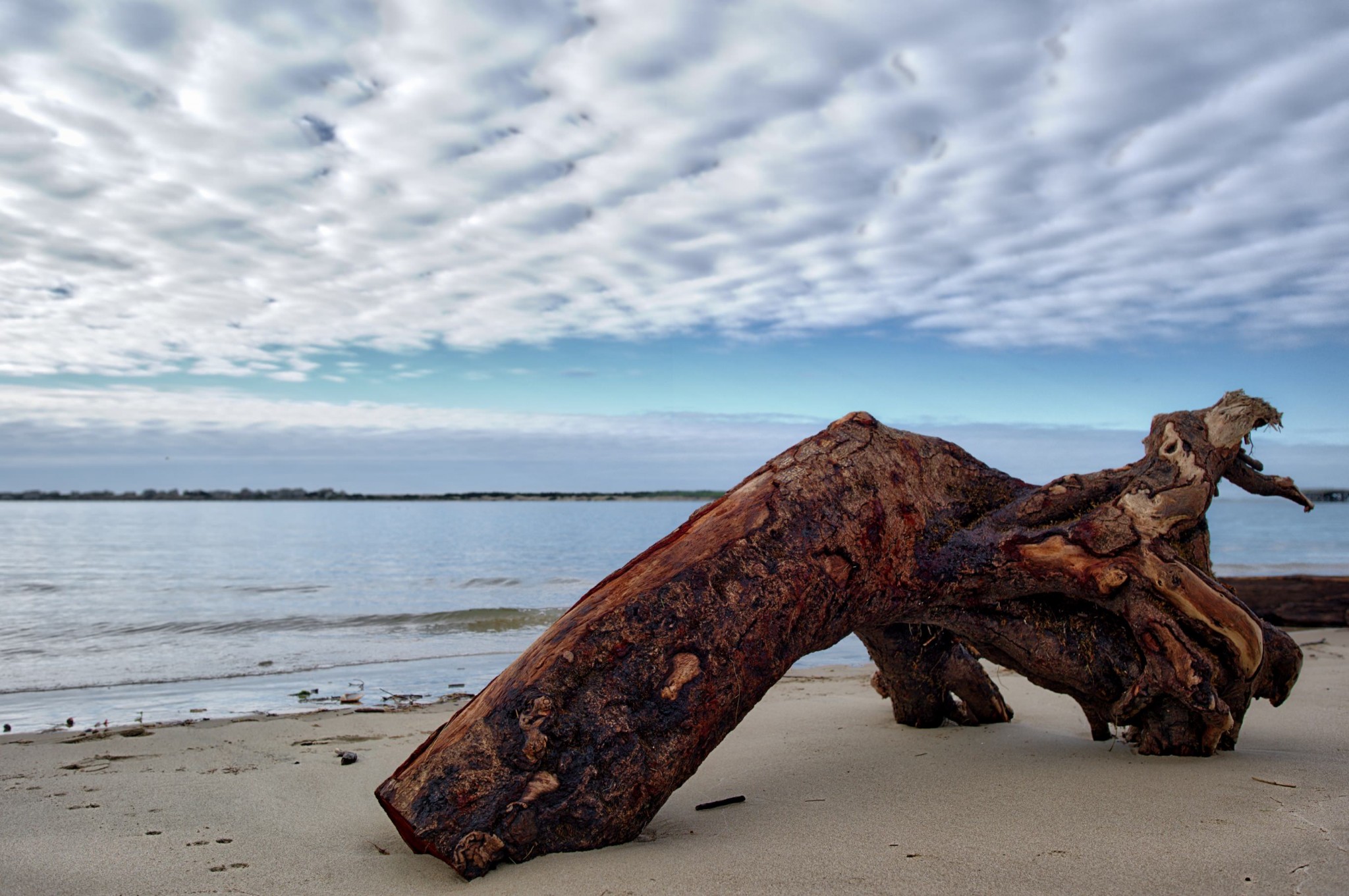 Thanks for the video.

I had difficulties with the sound levels. I used maximum output levels but the sound was still a bit too faint.

Another thing I am wondering when using HDR software is if you can, after aligning and ghosting, save the file in OpenHDR format. Then it is possible to easily do the tone mapping in different HDR software without doing the tedious initial processing again and again.

Scared me for a minute but the levels seem fine from here. Can you try again on a different setup?

regarding OpenHDR; I didn't see that as an option when saving but if you go to their website I'm sure if it's there it'll be listed. Sounds like a pretty significant feature.

Joseph, I believe the created HDR picture opens up with a default setting with the HDR @ +20.  I also believe you can use your keyboard  [ & ] brackets to decrease and increase the brush size respectively, similar to Lr. To get rid of the right side panel you click on the double arrows in the bottom R hand corner, click on it again and the panel re-appears. Finally, there is a + sign to add the layer and next to it is a - sign to delete it.  Cheers. Nice first go round and the recording session is getting better.  Let’s hope you’re ready for prime time real soon.  I think I speak for most of your followers in that we are missing your tutorials!

Thanks for the tips Florian!

How do the audio levels sound to you? Dagge is reporting it's too low but levels seem fine here.

Video stutters because I inadvertently captured at 30fps instead of 29.97. Oops!

Joseph, Audio was loud and clear!

Thanks for the video.

You did mention luminosity masking and you pointed to a site which i haven't looked at yet. To get a more realistic effect, you can you load your brackets into Photoshop CC or Affinity Photo. Use Photoshop's blend-if or Affinity Photo's blend-range between layers based on luminosity. This will allow you to add a layer mask which you can manipulate with a brush.

Hey Joseph, thanks for such an in-depth video review of Aurora HDR Pro!

Looking forward to seeing more of your great shots:)

Guys, in case you have any questions or concerns - you’re more than welcome to contact us via support@aurorahdr.com.