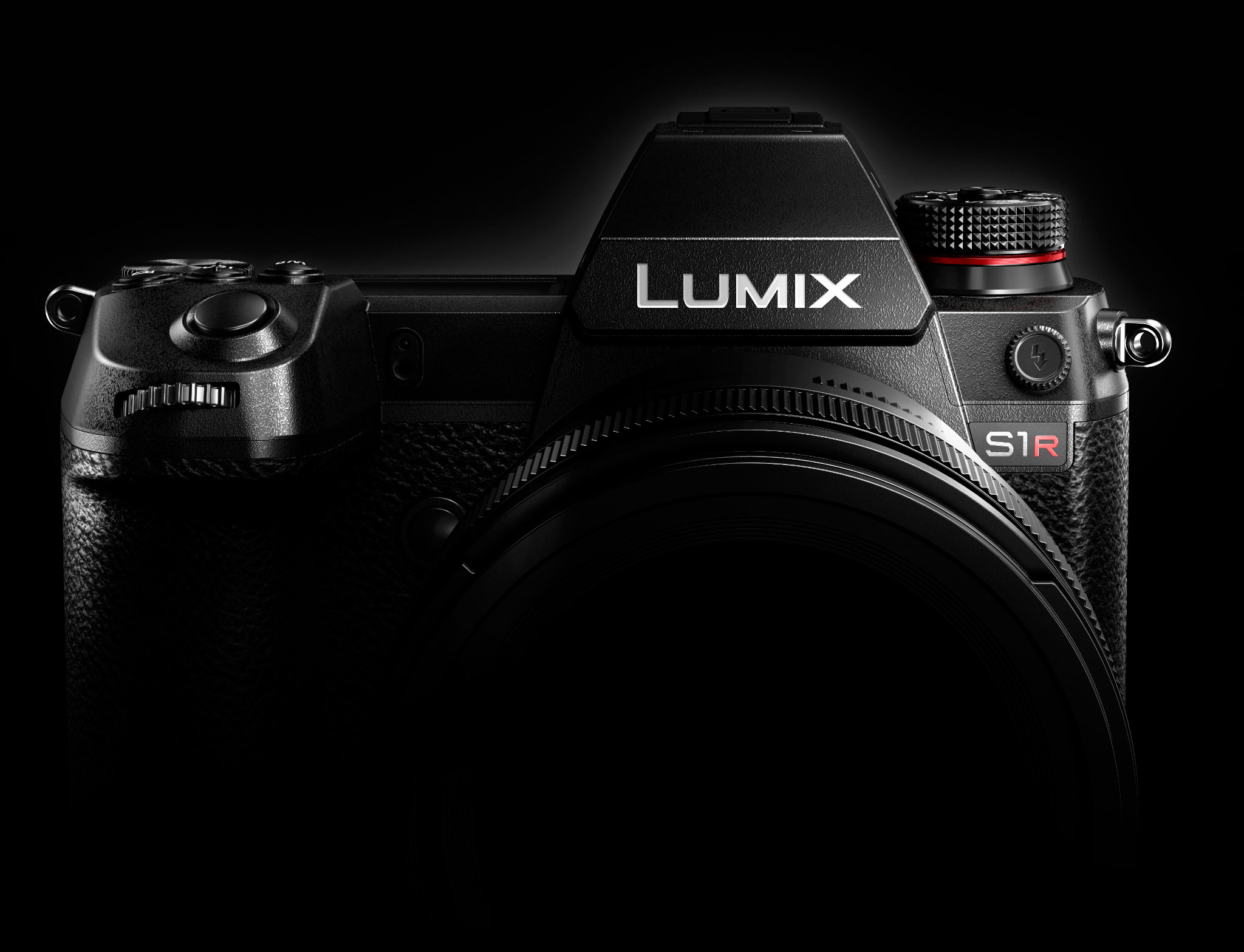 Cologne, Germany (September 25, 2018) – Panasonic Corporation has developed two models of its first Digital Single Lens Mirrorless camera with a 35 mm full-frame image sensor, the LUMIX S1R and the S1. These models are equipped with the world's first*1 4K 60p video recording function and the Dual I.S. image stabilization system. As part of the LUMIX S series, Panasonic aims to release them on the global market early 2019.

For 100 years since its founding, Panasonic has strived to help realize better lives for customers around the world by responding to their needs. Working on the concept of creating a new culture of photography for a digital age with digital cameras, in 2008 Panasonic released the LUMIX G1, the world's first*2 Digital Single Lens Mirrorless camera. Over the ten years since then, Panasonic has continued to lead the industry with product innovations, such as the world's first*3 camera supporting 4K video recording, and cameras equipped with the Dual I.S. (Image Stabilization) system, combining stabilization both inside the camera unit and the lens.

In recent years, telecommunications lines have increased in speed while social media video-sharing has gained popularity and as a result, more and more people are enjoying a hybrid of photos and videos, widening the range of expression in content production. This new field prompted the need for a new type of camera that goes beyond the boundaries of traditional photos and videos.

With this in mind, Panasonic adopted the concept, ‘Fuel the Photographers' Creative Vision’ to develop a Digital Single Lens Mirrorless camera with a strong focus on the expressive capabilities for both photos and videos. The company will bring these cameras to market as part of the LUMIX S series, striving to provide “specialized value” to customers desiring higher expressiveness. The cameras are user-friendly and offer a robust assortment of essential tools for professional photography and videography, as well as incorporate an entire array of Panasonic technology refined over a century. The latest innovations in Lumix S series also build on Panasonic’s ten years’ experience developing Digital Single Lens Mirrorless cameras, including digital technology such as image or signal processing, plus optical and heat dispersion technology and more. The combination of these capabilities will provide customers with new value for photography and videography.

The key features of the newly developed cameras, the LUMIX S1R and the S1, are as follows. 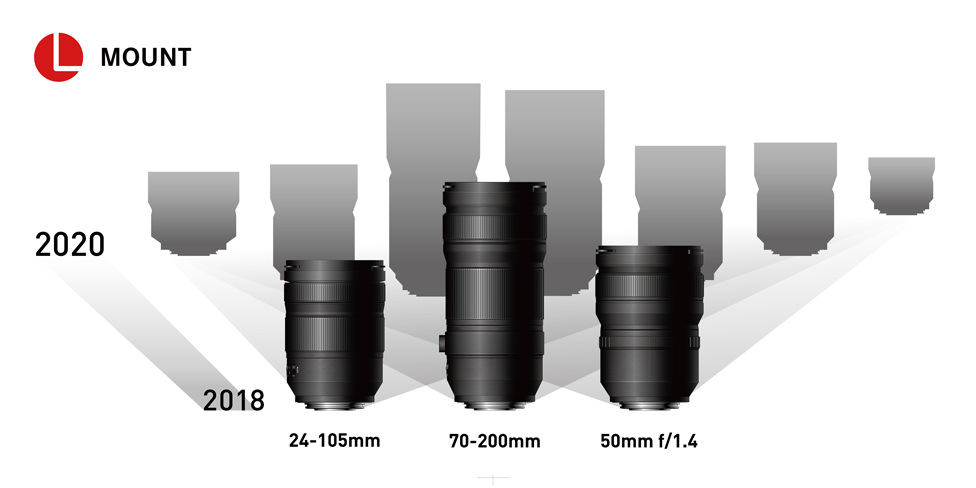 In addition, Panasonic has announced the launch of LUMIX PRO, a service and support program for its LUMIX professionals. This program has been designed to ensure that professionals can receive service and repair benefits globally. Stay tuned for additional details on the October launch for the US market.

The LUMIX GH5, G9, and GH5S high-end Digital Single Lens Mirrorless cameras that Panasonic released since 2017 have already gained a solid reputation among professionals and high-level amateurs across the world for the quality of their pictures and ability to capture the vitality and beauty of life. This success is owed to Panasonic's world-first*6 support for 4K 60p/50p video recording, and the world's fastest autofocus*7 function using the company's proprietary DFD (Depth From Defocus) technology. Panasonic will continue to provide new value to customers through the unique features of the compact, yet high-definition, LUMIX G series, while also reaching the professional market through the introduction of the full-frame LUMIX S series and the greater reach of the company’s support system. Through these measures, Panasonic will help to create a new culture of photography and videography.

Prototypes of the new cameras and lenses introduced above will be exhibited at Photokina 2018.*8

Based in Newark, NJ, Panasonic Consumer Electronics Company is a division of Panasonic Corporation of North America, the principal North American subsidiary of Panasonic Corporation. The company offers a wide range of consumer solutions in the U.S. including LUMIX Digital Cameras, Camcorders, Blu-ray players, Home Audio, Technics, Cordless Phones, Home Appliances, Beauty, Grooming, Wellness and Personal Care products and more. Panasonic was featured in Fortune Magazine's 2016 ranking of 50 companies that are changing the world and doing well by doing good. Specifically cited were its smart and sustainable technologies, including its contributions to smart cities and the electric vehicle revolution.