onOne Software has updated their Perfect Photo Suite to version 8.5. Following the free goodies they gave away last week, check out what's just been released.

By PhotoJoseph
Time lapse movies can be loads of fun to produce, and very easy to get into—essentially they are just a series of photos assembled into a movie. But before you build your masterpiece, standard photo editing techniques still apply — and Aperture’s “Lift & Stamp” function can make short work of your movie preparations. 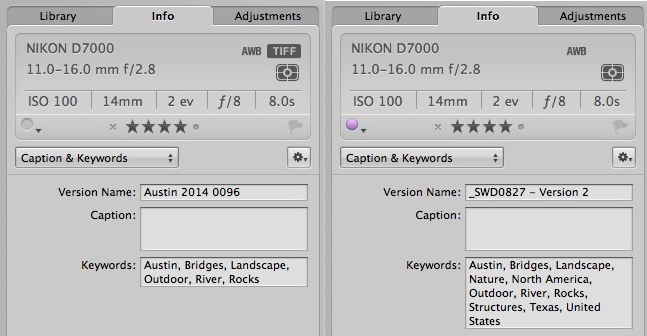 By Scott Davenport
Tagging your images with relevant keywords is key to helping people find your photos. It’s also rather mundane. Hierarchical keywords can speed up this rote yet vital part of your workflow, however when it comes to exporting images, hierarchical keywords fall short. Don’t despair! Read on for a nifty way to have the best of both worlds. 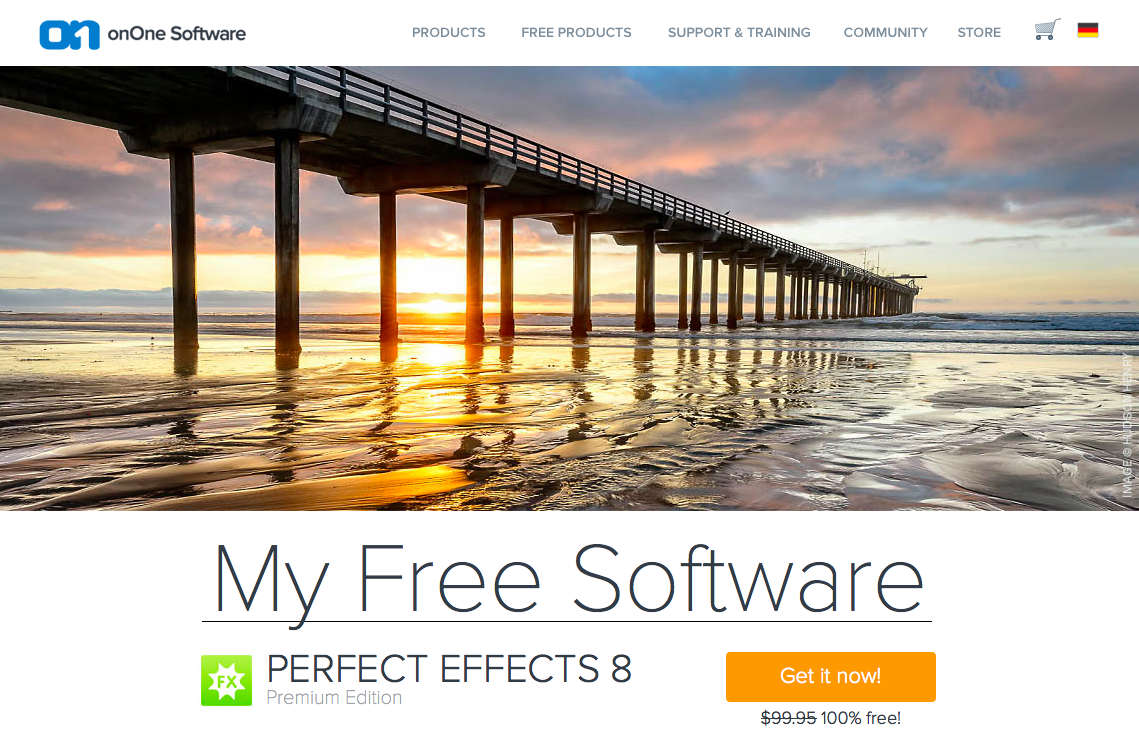 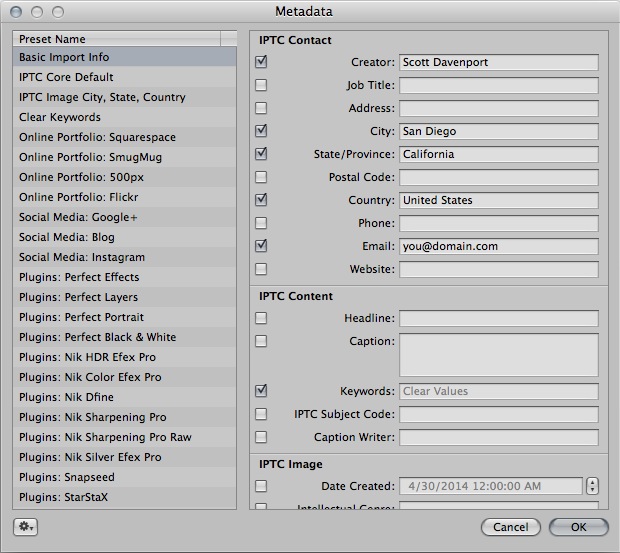 Keep Your Metadata In Order With Metadata Presets in Aperture 3

By Scott Davenport
Metadata presets can help you keep your metadata consistent across your Aperture 3 libraries. Harness these presets and give Aperture’s excellent search and filter tools even more data to slice and dice.

By PhotoJoseph
Many of us are fortunate enough to have multiple Macs. Maybe a couple at home, or a desktop and laptop, or one at home and another at work. Whatever the situation, if you’re using Aperture on both systems (especially if you’re using a common library that you’re shuffling around on a hard drive) having differences in the settings and presets can be frustrating. In this post, we explore where all those settings live so you can easy copy them from one system to another. 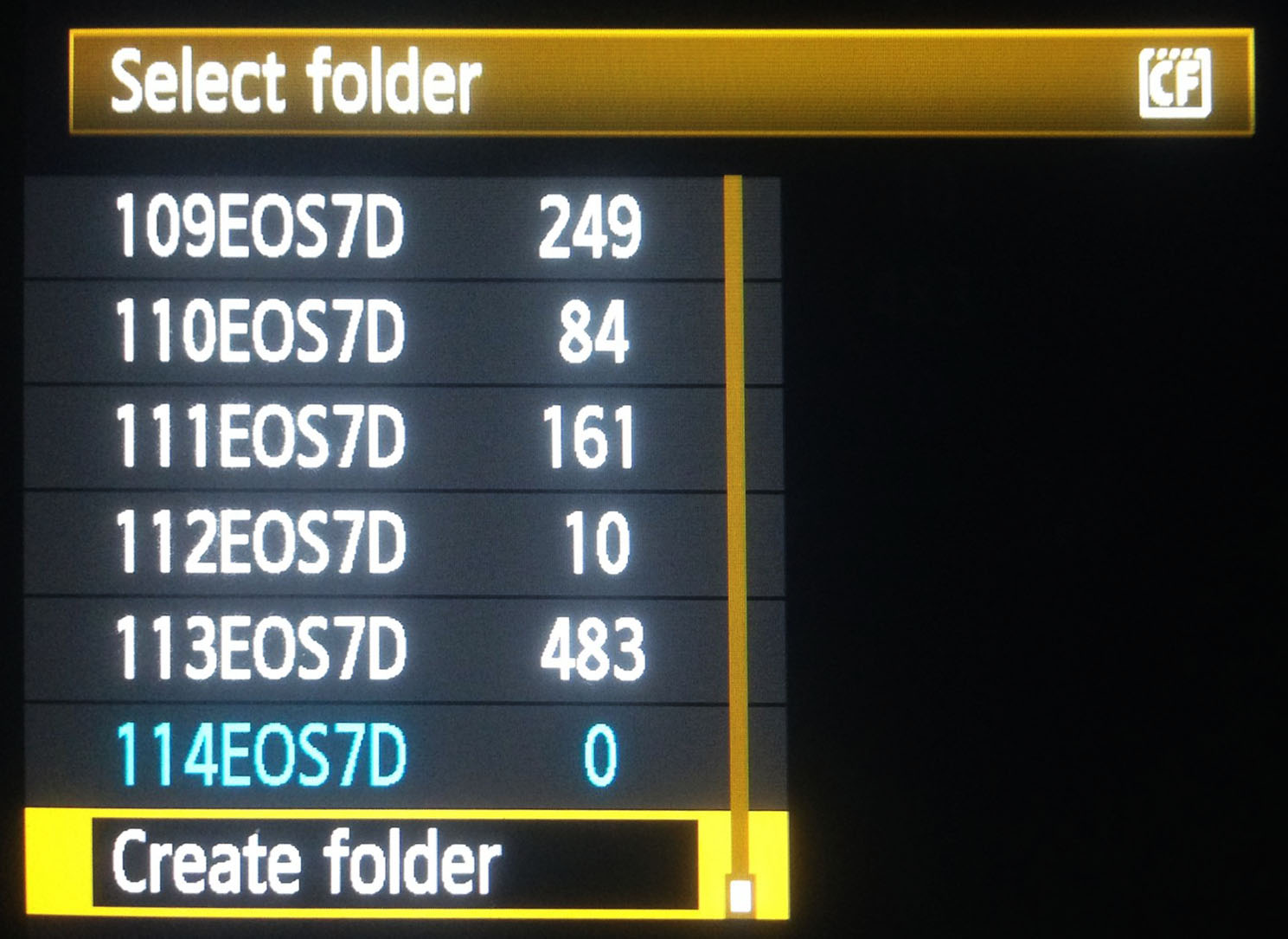 By Mike Thornton
Using separate folders on your camera’s image storage card can save time when importing to Aperture, especially if you change file names when importing. 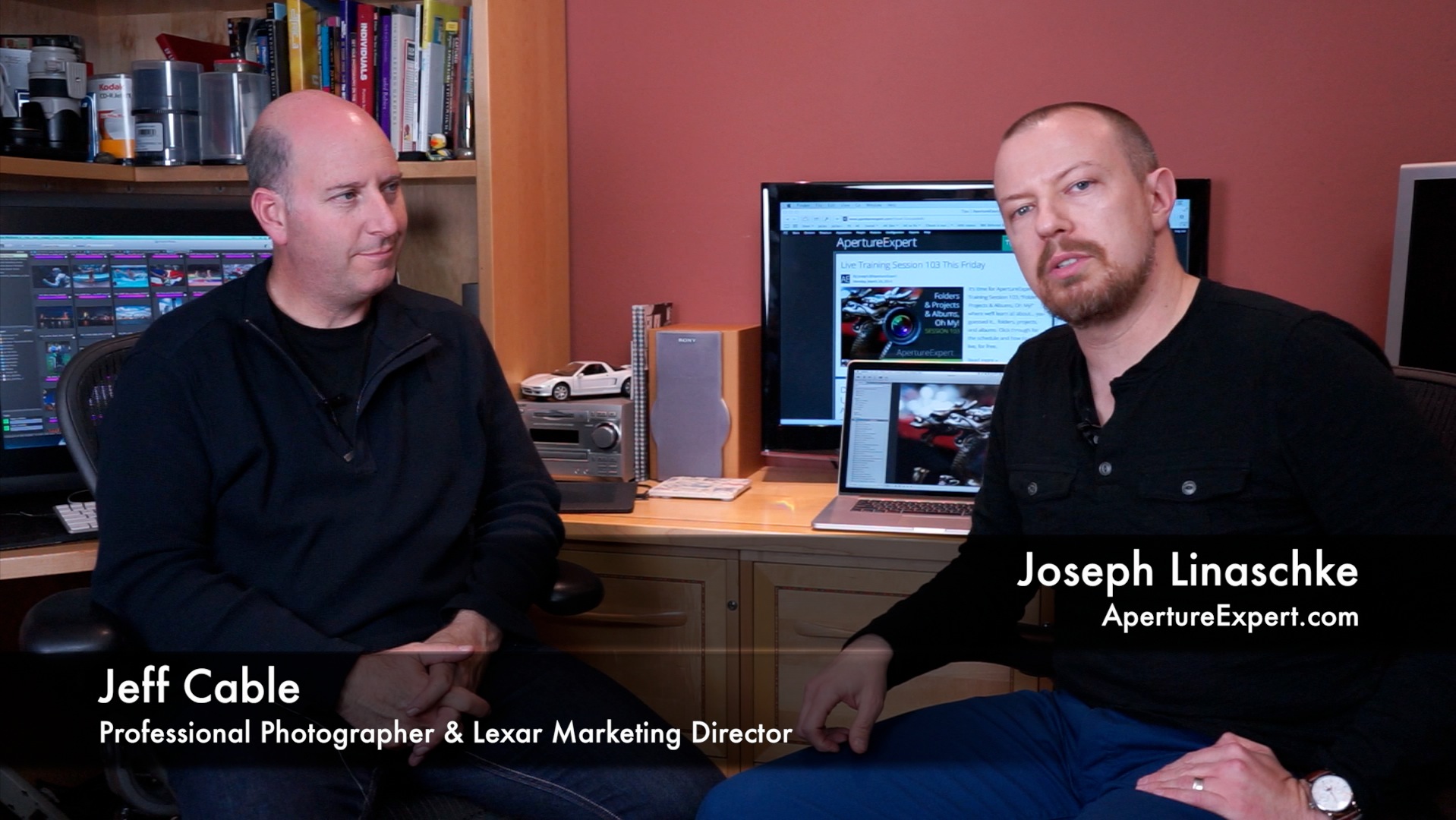 The Photo Mechanic 5 vs Aperture 3 Video

By PhotoJoseph
Recently I interviewed Olympic photographer Jeff Cable about his Photo Mechanic based editing workflow. His perception, along with nearly every other photographer at the Olympics, was that Photo Mechanic is hands-down the fastest way to import your photos. While nearly everyone accepts that it’s quicker to use Aperture or Light Room to edit your selects, both have been shunned as importing too slowly. Aperture made massive improvements to import performance in 2012, and in many situations was even the speed champion. But as you’ll see in the following article and videos, in this massive-import, intense deadline situation, Aperture was being left behind. Or rather, it was… until now. 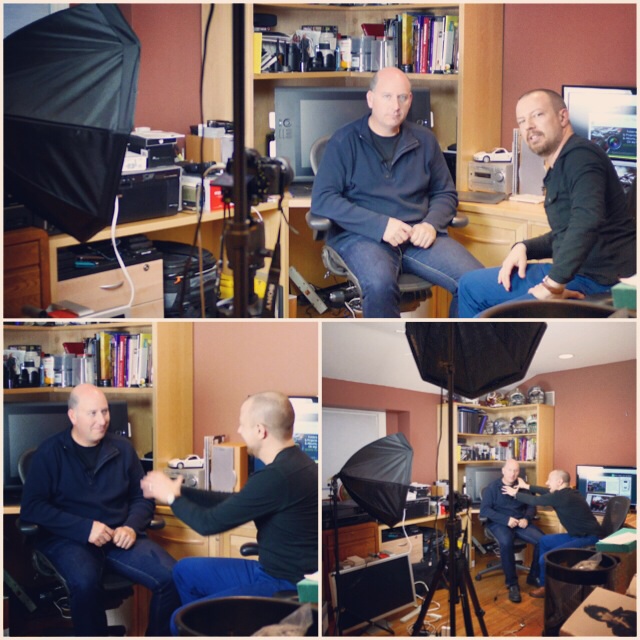 A New Aperture Workflow to Blow Away Photo Mechanic

By PhotoJoseph
What do you get when you lock a seasoned Olympic photographer and dedicated Photo Mechanic user in a room with the ApertureExpert, a stack of fast Lexar cards and readers, a MacBook Pro retina and video camera for several hours? A new, double speed workflow. Yes. Double. 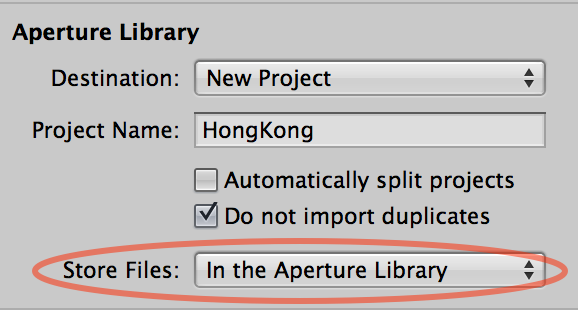 Traveling with Aperture 3: Managing Your Library

By PhotoJoseph
I’ve just returned from a trip to Hong Kong and I thought I’d share my workflow and some tips on managing a mobile library that will eventually be merged with your primary library back home.