You may have seen the ads already… Macphun is about to release a brand new app called Aurora HDR, developed in conjunction with Trey Ratcliff, who you all probably know as Mr. HDR :-)

I've had a little play with a pre-release version of Aurora HDR, and it looks like it'll be great. I did a “first look” video on Sunday but had issues with the broadcast and recording so can't share that here… however what I was impressed with the most was how beautiful of a job it did rendering a clean HDR with no intervention. Sure you can push and pull and make it as shiny saturated glowy psychedelic as you want… but from just opening the app and a few photos and not tweaking any sliders, the results were very impressive! Then with a single click preset, HDR tastiness ensued. 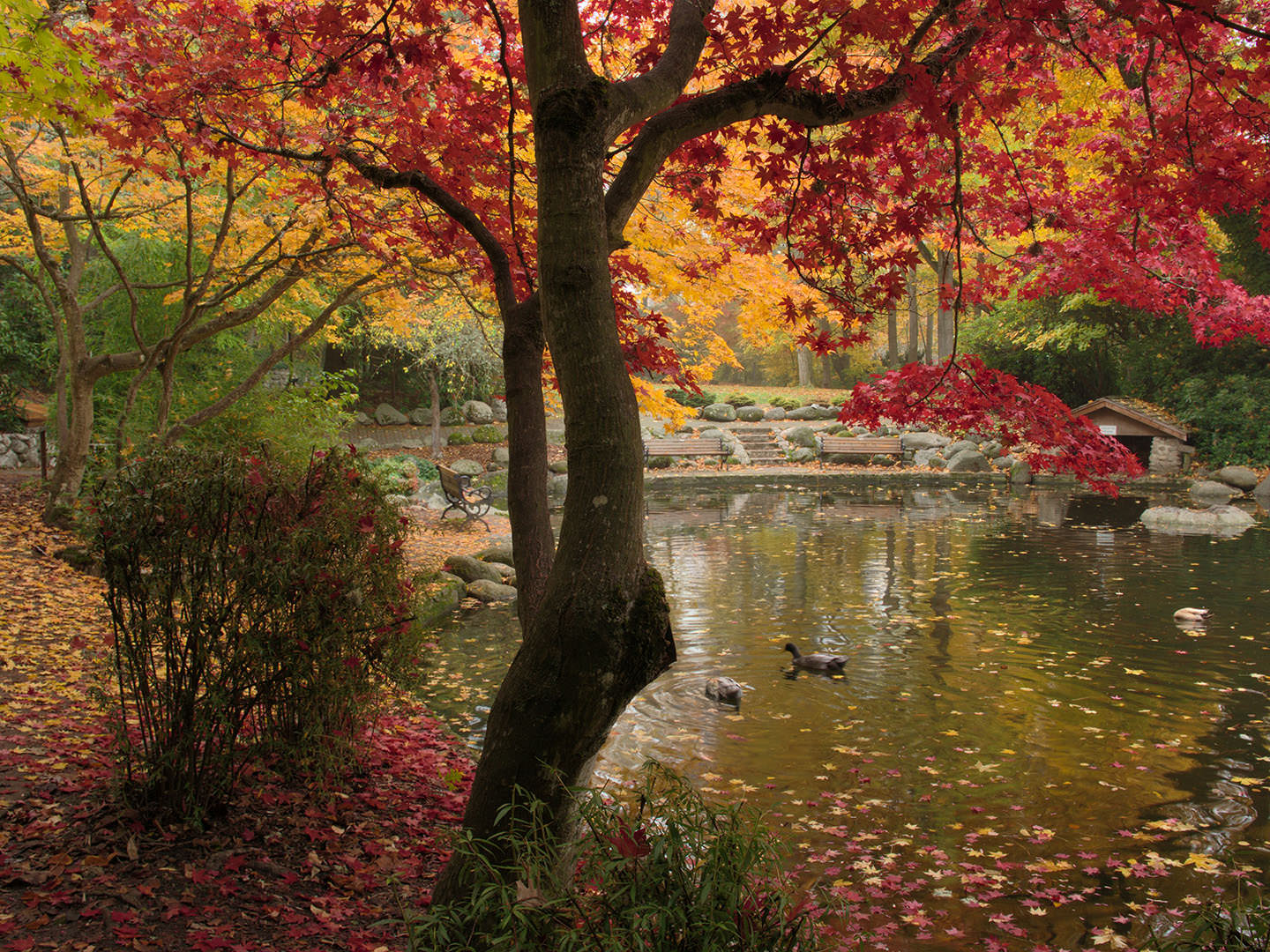 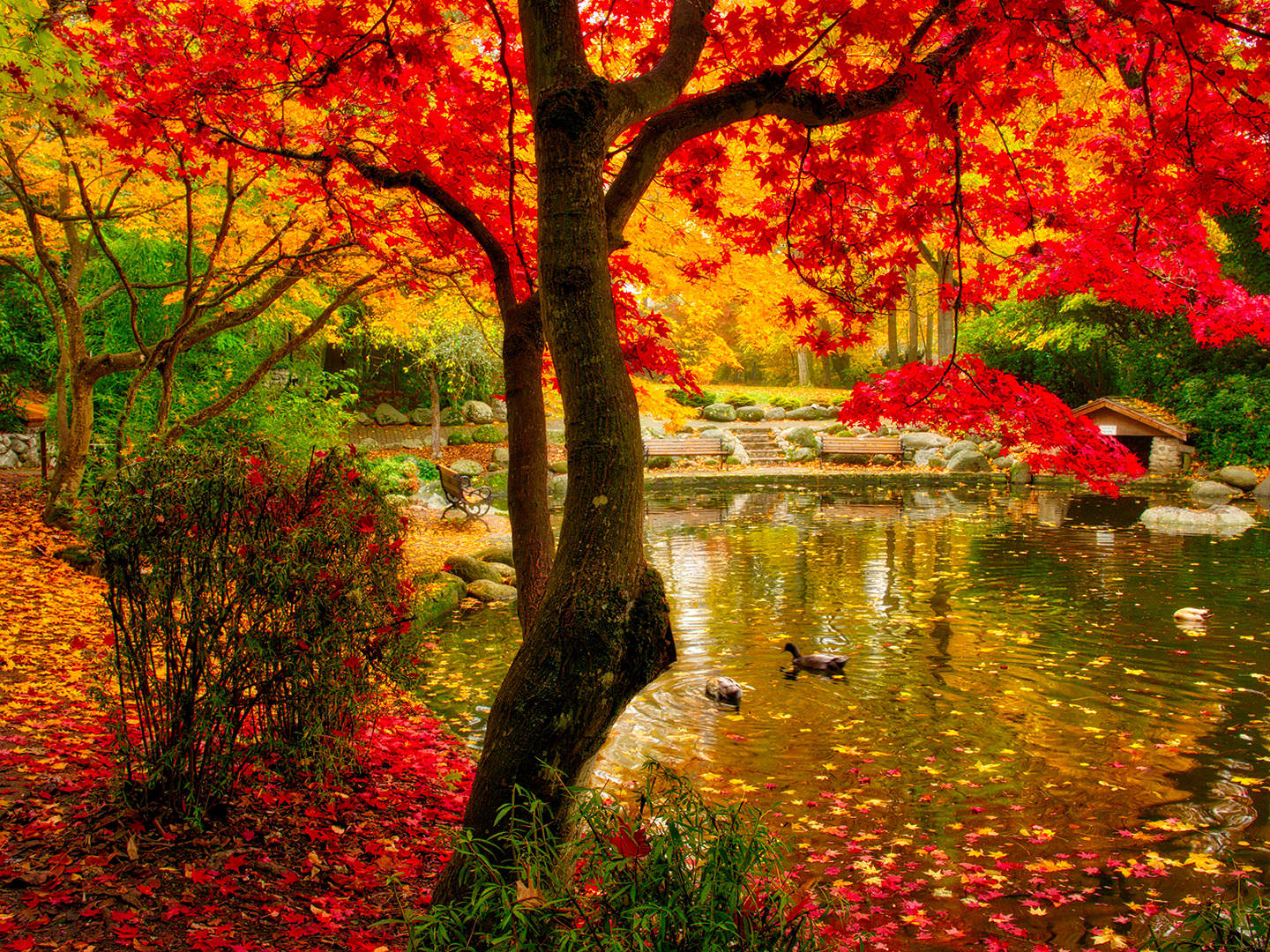 The original HDR blend on the left, compared to a single-click preset on the right

I look forward to playing with this quite a bit more. I'm on my way to San Francisco right now for another project, and I'll try to get some nighttime colorful light shots to play with… that seems to be great fodder for HDR.

Yes, Definitely looks like a nice piece of software wether as standalone or plug in.  Placed my pre-order and I’m looking forward to trying it out on some older photos.  Even good for a single photo from what I’ve seen.  To each his/her own depending  upon hour style and photo philosophy, of course.

We hope you enjoy our software :)

We will be more than glad to see your photos processed with Aurora HDR. 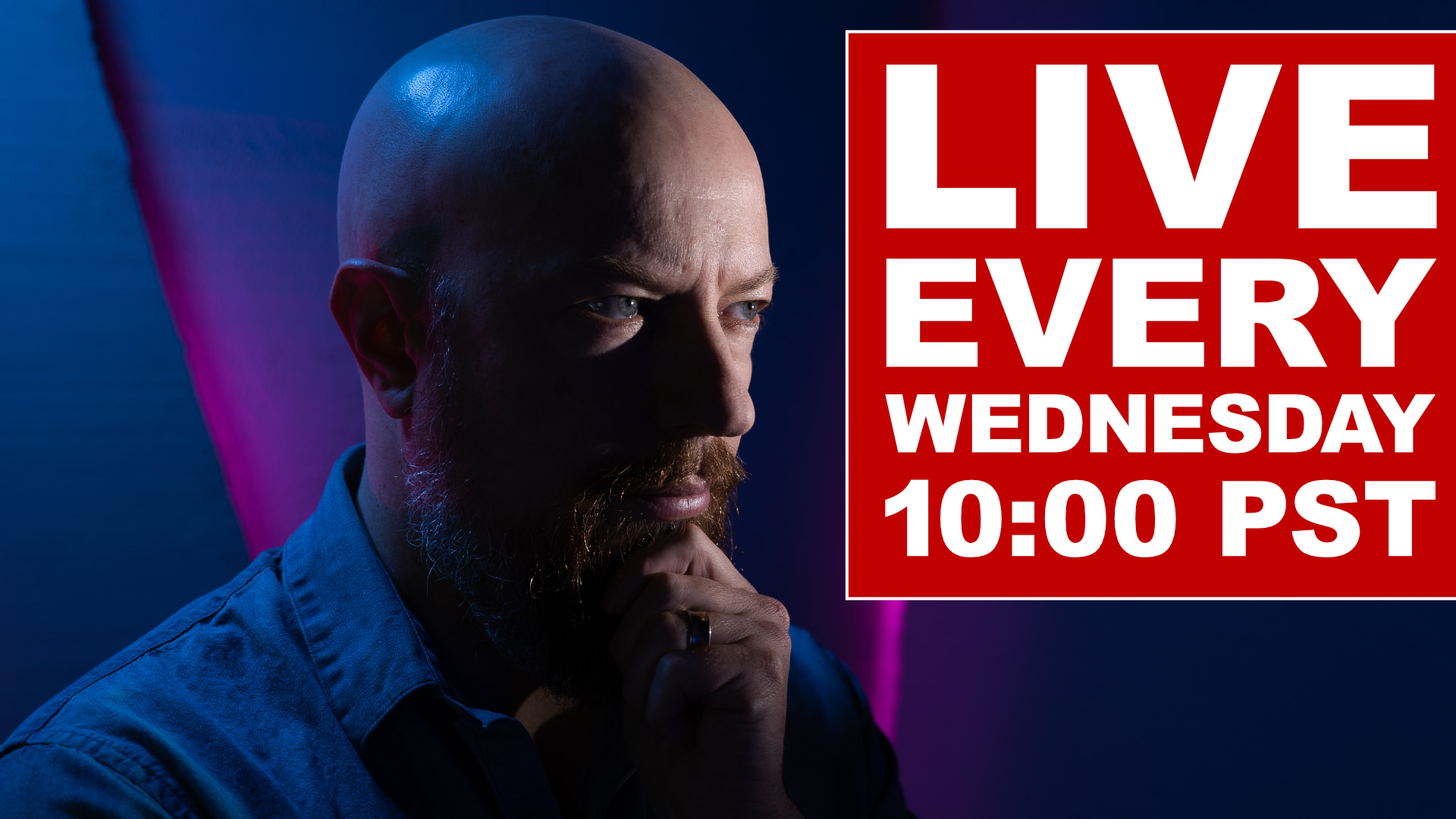